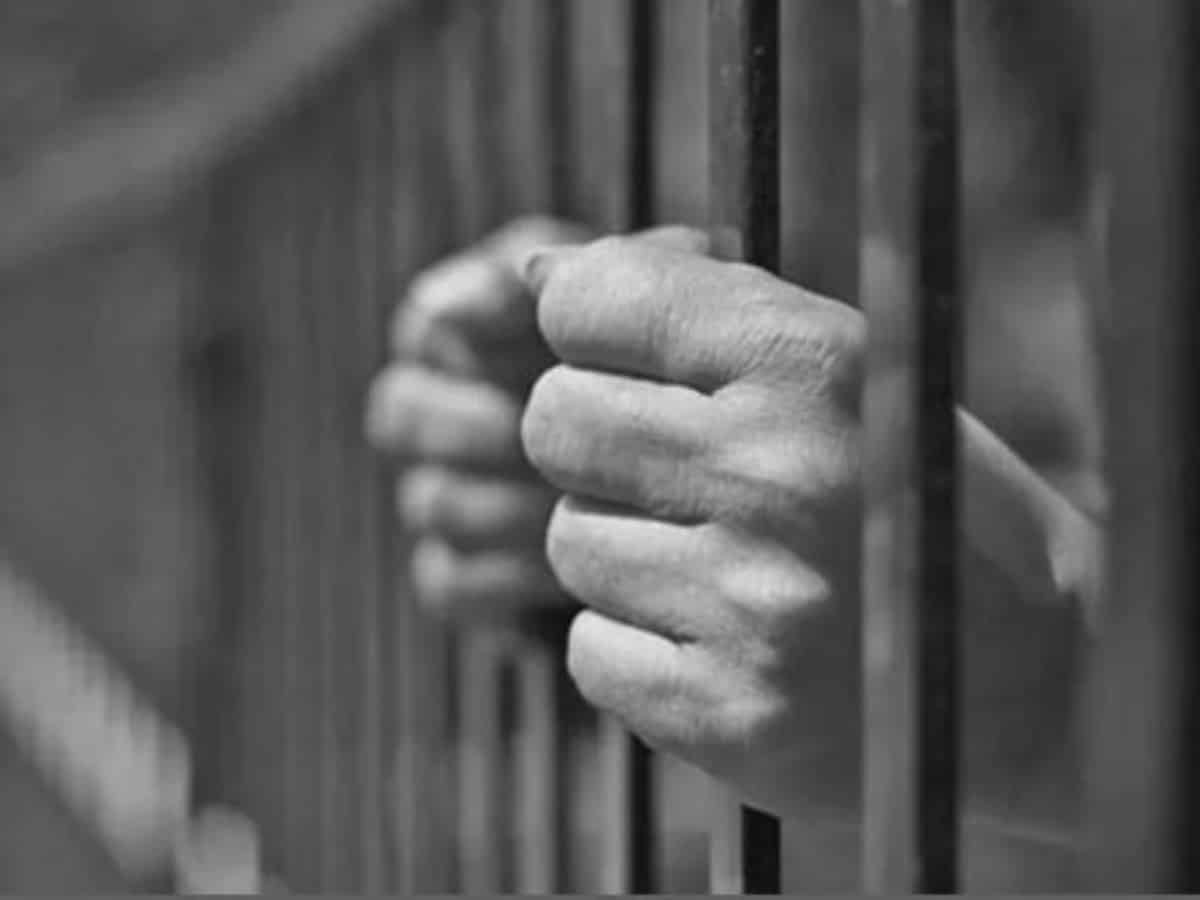 Hyderabad: A 42-year-old man was detained under the Preventive Detention Act and lodged in Central Prison in Cherlapally on Friday by Rachakonda Police for manufacturing and selling a fake educational certificate.

The accused was identified as Mohammed Kaleemuddin (42), a resident of Quba Colony, Bandlaguda, Chandrayangutta, Hyderabad.

According to a press release, the accused was arrested by Pahadi Shareef police on September 1 and properties such as fake educational certificates of various sectors (schools/colleges/Universities) rubber stamps, laptops, printers etc were seized.

The accused had been committing the crime since 2002 and has been booked in six criminal cases on the charges of forgery, and fabrication of fake educational certificates within the limits of Hyderabad City.

He was arrested by the police several times, and remanded to judicial custody. However, despite several trials and bails, he resorted to his old ways.