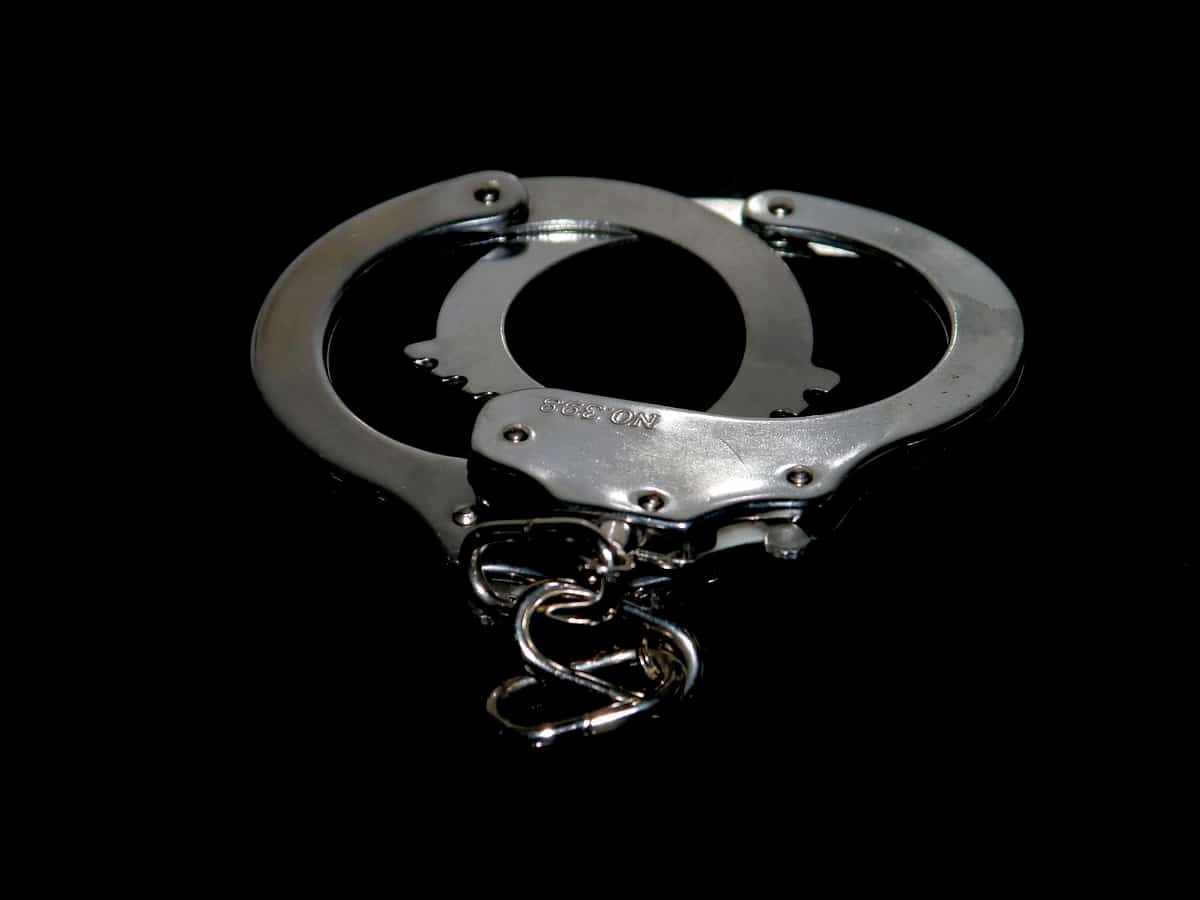 Hyderabad: In an incident reported from Uppal, a man in August 19 allegedly murdered his wife over dowry as the children watched in awe.

The accused was identified as P Deepak, a resident of Kurmanagar. The deceased was identified as 33 -year-old Vidyabharathi. The couple frequently quarreled over the issue. Two years ago, Vidyabharthi reportedly filed a complaint with the Uppal police station against Deepak stating that she was harassed for dowry.

Following the complaint, the police helped the couple reconcile. However Deepak resorted to violence against his wife, and he left the house following an argument. The incident occurred when Deepak returned home and attacked his wife. At the time of the incident, the victim and her children were asleep.

Following, the attack the children woke up and began crying as they saw their mother being attacked. Upon hearing the children cry, neighbors alerted the police. Deepak fled the house before the police arrived. He was later arrested and a case has been registered.