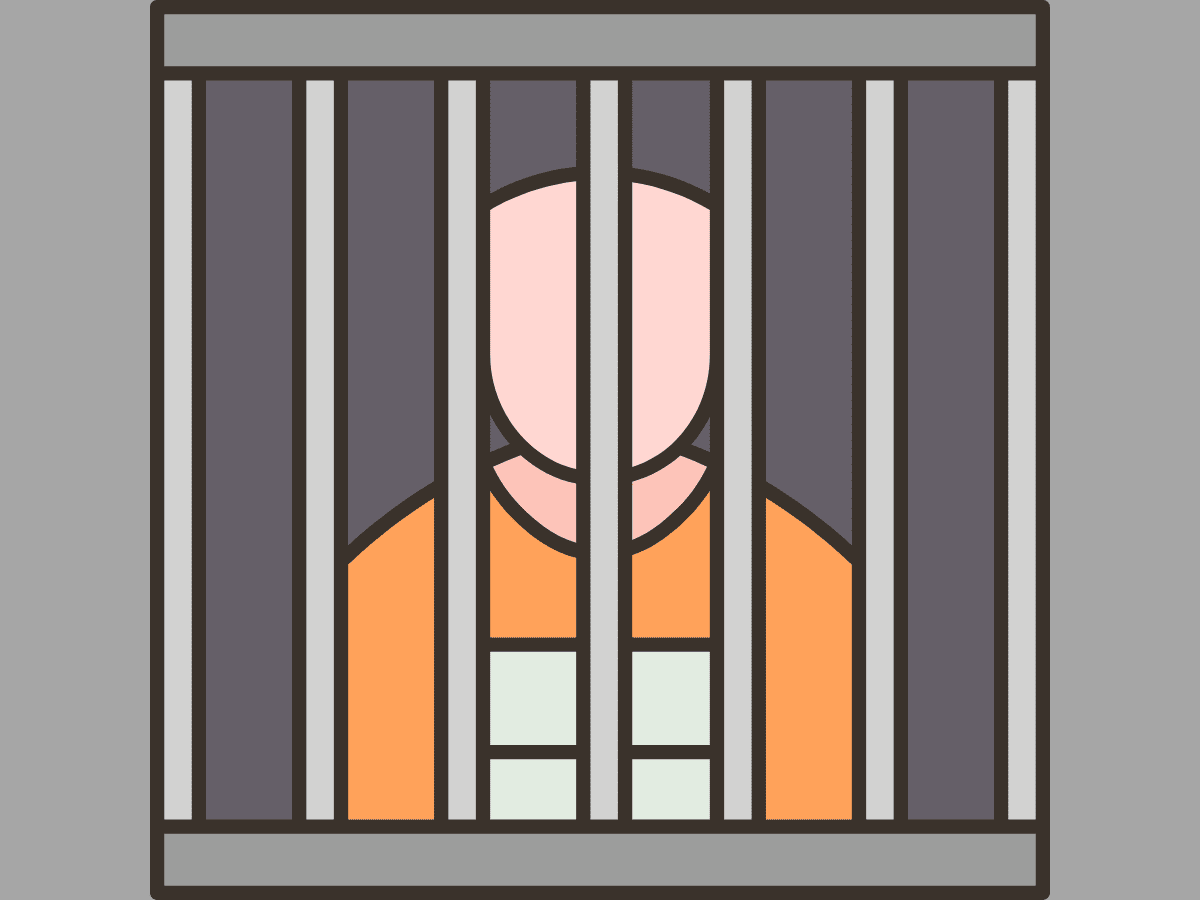 Hyderabad: A local court on Thursday sentenced a man to five years in jail for sexually assaulting a minor. The case dates back to February 2017.

The incident occurred when the victim was returning home after day school when the accused Mohammad Amer interrupted her. However, the victim managed to escape.

The police said that Amer had previously attempted to molest her under Kanchanbagh police station limits.

Based on the complaint of the victim’s father the Balapur police registered a case and initiated the investigation. Following the trial the judge imposed a penalty of Rs 10.00 on the accused.