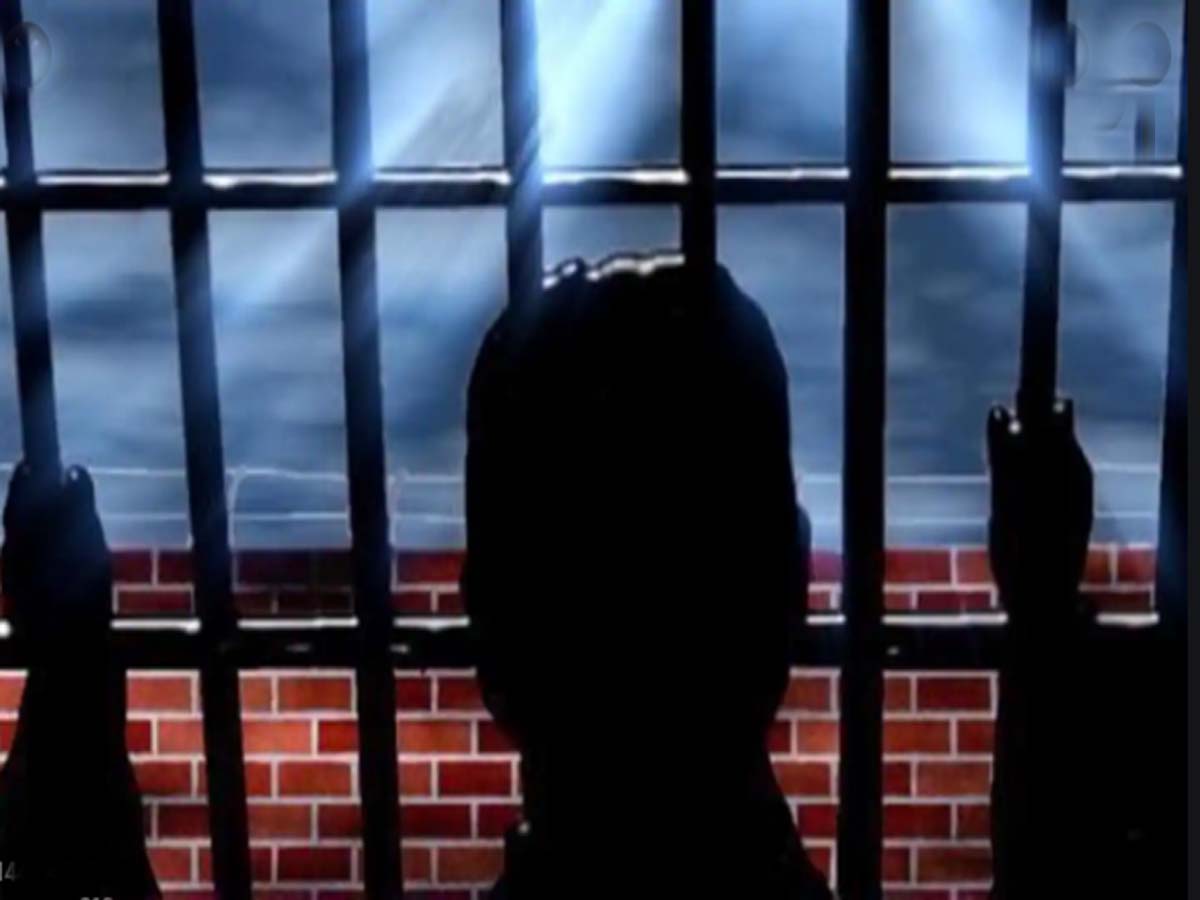 Hyderabad: A man who constantly raped his step-daughter since 2018 was handed to life by a local court. Moreover, the victim’s mother was aware of the issue and took her for abortion once as well.

The accused impregnated the victim thrice and made her deliver a baby boy, upon being questioned by relatives and neighbours, the mother stated that the girl was married to a Gulf-based man. The victim’s brother was also aware of the issue and said that the accused would lock the girl inside the room where he would repeatedly violate her. The incidents occurred in an area under Kanchanbagh police station limits.

The brother of the victim who is said to be residing separately, further stated that the accused would rape the girl even after the delivery, reported Telangana Today. It is to be noted that the girl managed to escape from captivity in January this year. However, the siblings were allegedly threatened by their mother, and the man also told them to not reveal the ordeal suffered by the victim. The couple also tried to burn the brother’s house in order to prevent him from registering a complaint.

Based on the complaint, the Kanchanbagh police booked the couple under relevant sections of the Indian Penal Code and POCSO act and filed a charge sheet in court. The court handed a life sentence to the accused while the mother was acquitted.