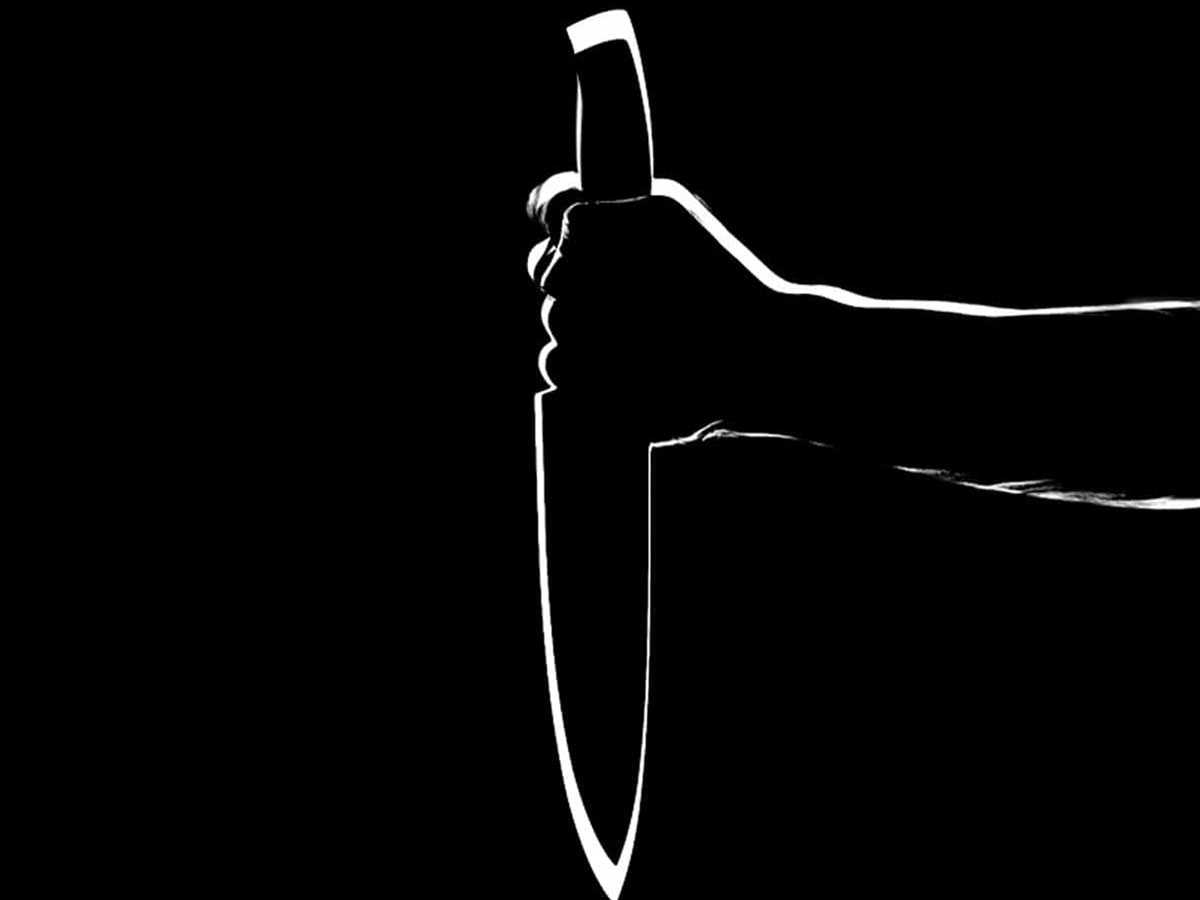 Hyderabad: An undergraduate student allegedly barged into a girl’s house at midnight and stabbed her multiple times reportedly after she declined his relationship proposal.

As per police, the incident occurred at Vatingulpally village near Gachibowli around 1:30 am on October 27. The 21-year-old accused entered the house after breaking the lock and attacked the girl while she was studying in her room. The girl is a B.Arch student.

The family members and neighbours of the victim woke up after she raised an alarm and then thrashed the accused. Both the victim and the accused were hospitalised and are said to be in stable condition.

Gachibowli Inspector G Suresh was quoted by the Times of India as saying, “When we spoke to the victim she claimed they were never in a relationship. She said that they spoke occasionally, but in the last one month, she began to avoid Prem after she felt he was trying to take advantage of her. This perhaps upset him.”

A case of an attempt to murder has been registered under section 307 of the Indian Penal Code.