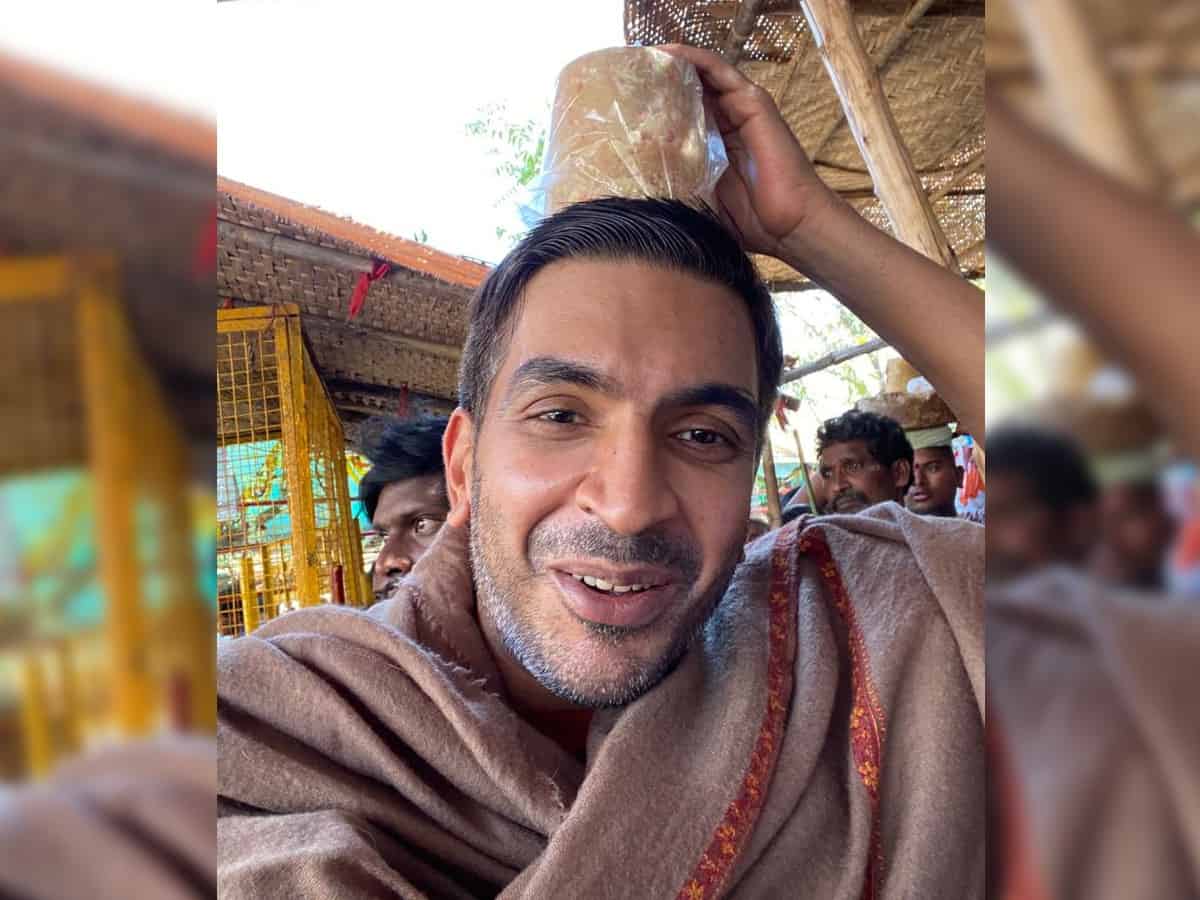 Hyderabad:  A local man’s attempt to apply for a Brahmin certificate has taken a peculiar turn, with the local city administration refusing to give him one. That, in spite of the person in question having been born here, lived here and also having an obvious Brahmin name. The applicant, Adhiraj Parthasarathy, applied for the certificate out of curiosity during the process of him trying to obtain a domicile certificate.

According to Nampally Tasildar’s response with regard to Parthsarathy’s application for a Brahmin certificate, he did not submit “sufficient documents”. “There is no documentation as such for Brahmins, so how do you prove that you are a Brahmin? This concept is new. In the form, they ask all sorts of details, and which community you belong to including Gotra (male line ancestor),” he told siasat.com.

Parthasarathy, a marketing consultant with a private firm based in Hyderabad, made it clear that he in no way endorses the caste system. “I think it is a horrific system built on oppression and reinforcement of patriarchal values which has to be rejected in toto, and has no redeeming features,” he stated on Facebook on January 30 after his application was rejected.

Telangana is probably one of the few states in India which gives caste certificates to Brahmins, given that such a certification is more important for the oppressed classes or castes, like those, belonging to the Scheduled Castes (SC) or Backward Classes (BC) or Other Backward Classes (OBC). Parthasarathy said that he applied for no other reason, but out of curiosity.

Obstacles in obtaining domicile certificate even for locals: Parthasarthy

Parthasartay’s problem however is not that he has not received a Brahmin certificate, given that he does not need one. However, what has hurt him more is the fact he has also been unable to obtain a domicile certificate which he requires to apply for a LLB (law) course in a local educational institution.

“I spent 30 years of my life out of 36 in Telangana. Born in Niloufer hospital. I went to the Shaikpet Mandal Revenue Office, who told me that he can give only one year residence certificate, as it is difficult to ascertain whether someone has been living here for over seven years. I need a residence certificate to get a domicile certificate. They refused saying that in urban areas it is difficult to verify such things,” explained Parthasarathy.

Attempts to contact local government officials and get a clarification on the issue remained unfruitful. However, it is indeed surprising that someone born in Hyderabad and who has lived here was not able to obtain a seven-year residence certificate as well.