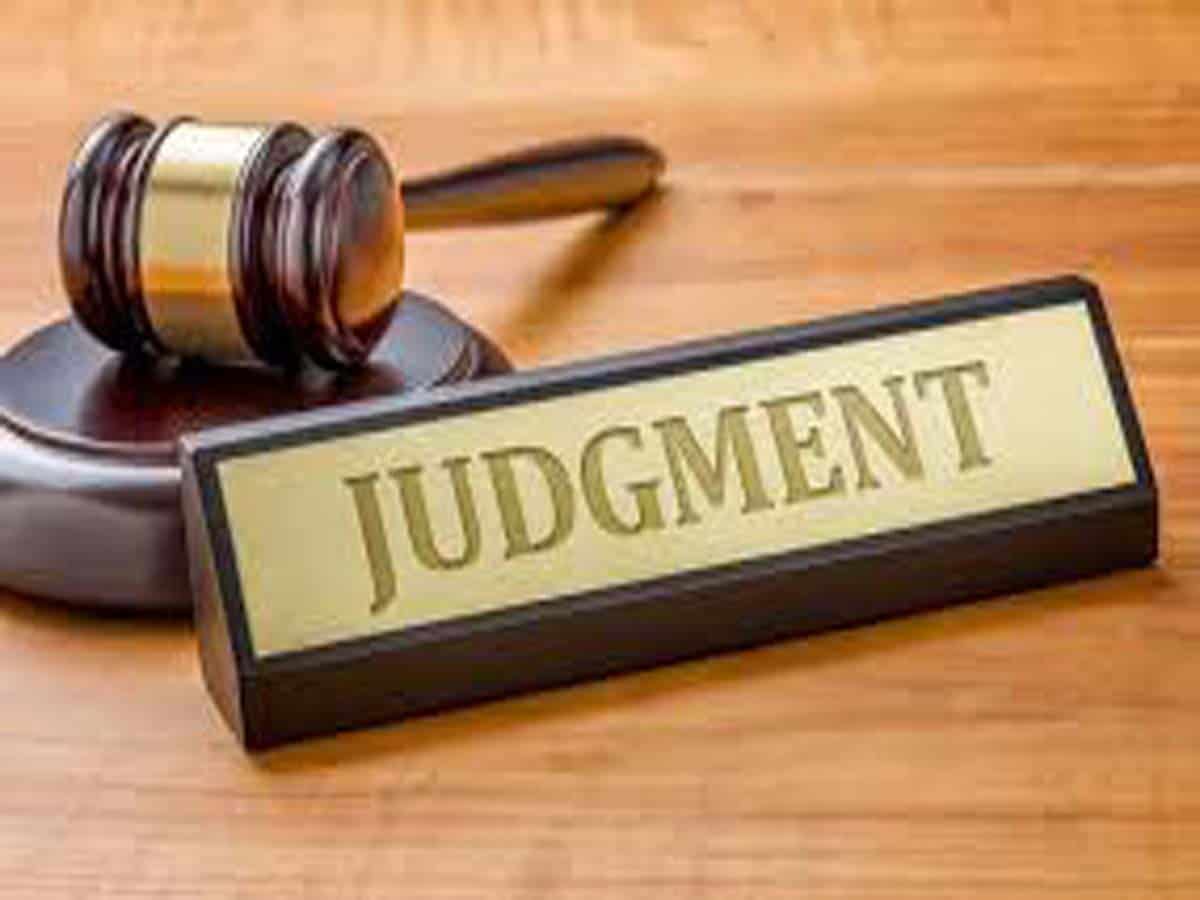 Hyderabad: A local court here on Thursday handed a two-year jail term to a man in a case of abduction dating back to December 2020.

On December 26, 2020, a 17-year-old girl went missing while returning home from the gift shop where she was employed. The victim’s sister filed a complaint with the Haimayatnagar police station based on which an investigation was launched.

The police traced the victim and on the basis of her statement, sections under POCSO ACT 2012 were added.

The accused, Namala Babu was also tried under section 18(1)(E) of the Juvenile Justice Act, 2015. He was also charged under sections 354 (B) (Assault or use of criminal force against woman) and 363 (Kidnapping) of the Indian Penal Code (IPC).