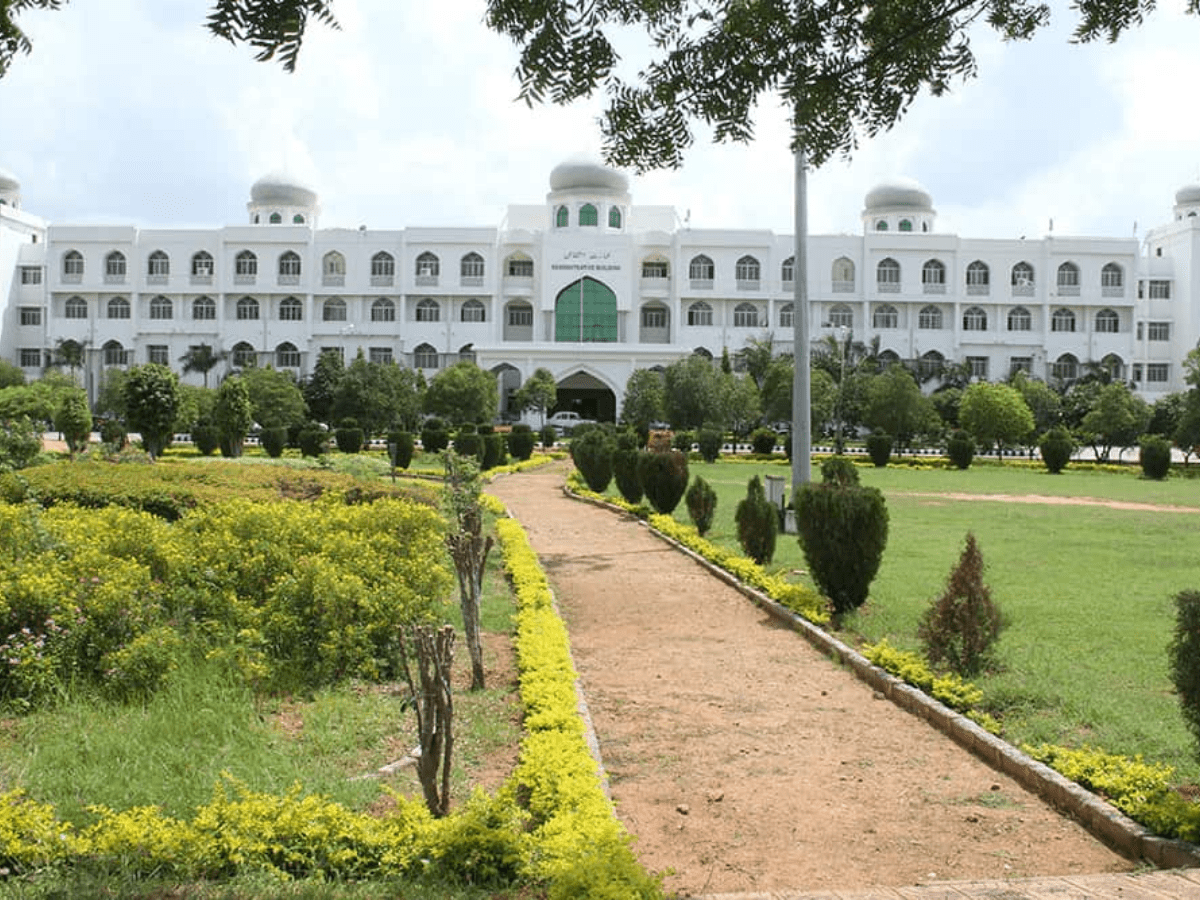 Hyderabad: The student protest at Maulana Azad National Urdu University (MANUU) was called off on Tuesday after the management agreed to the demand of the student’s union for a student body audit of the hostel mess’ paperwork.

The management had announced an increase the mess bill from Rs 2200 to Rs 2800 on June 6 and protests began on the same day in the evening as a response to the decision, Mohammad Haris, the head of the student’s union said, speaking to Siasat.com.

On June 7 (Tuesday), a meeting that included members of the management and the student’s union was conducted. According to Prof Abdul Azeem, the Proctor at the varsity, students demanded a Rs 400 drop in the decided price of Rs 2800 and also an audit into the paperwork to understand if any discrepancies that took place.

“Our papers are open to all. They can do their investigation. If any misgivings are found in their audit, the money will be recovered from people responsible for the act and action will be taken. The recovered money will also be given back to the students,” he said speaking to Siasat.com.

On the question of why there is a sudden increase in the mess bill, Prof Azeem said that there are multiple reasons behind the decision.

“The university provides for the gas in the kitchen and the human power required to prepare the food. The cost of the raw materials is fully borne by the students and there is a massive increase in the prices. The cost of tomatoes and chicken has drastically gone up in the month of May. The student committee along with the warden decide the menu and purchase it at Begum Bazar for a wholesale price. All our payments happen via cheque. There is no chance of any misgiving here,” he said.

The Proctor further said that the second reason for the mess bill hike is because of the holidays in May. “The capacity of the hostel is approximately at 1200 students. In May, most of them went home due to holidays and only around 400 students stayed back. The prices went up also because of the economy of scale. We have to pay more for the raw material for a lesser number of students,” he added..

Maulana Azad National Urdu University is a Central University situated in Gachibowli, Hyderabad and was established in 1988. Until the second Urdu university was erected in Kurnool, Andhra Pradesh, in 2015, it was India’s only Urdu university.