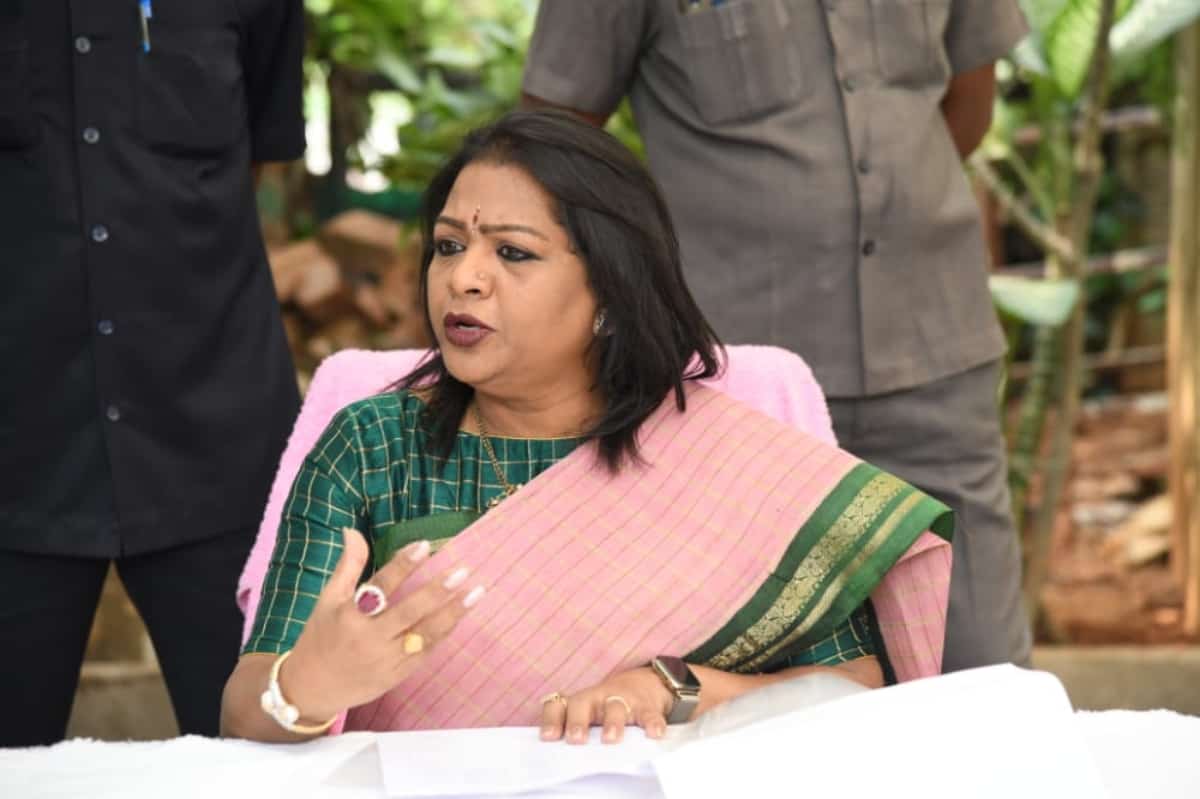 Hyderabad: City mayor Gadwal Vijayalakshmi on Wednesday directed electricity authorities to take steps to effectively manage street lights in the city. She reviewed the maintenance of street lights in a meeting with the officials of the Urban Community Development Department of the Electricity Department.

She said that new lights should be installed in non-lit streets, and strong measures should be taken to avoid any accidents due to rain.

The mayor said that many complaints were received from residents about streetlights being switched on in the afternoons. She directed officials to take steps to prevent the same.

Electricity board officials were directed to coordinate with Southern Power Distribution Company Limited (SPDCL) and take steps to prevent problems in the power supply.

Mayor Vijayalakshmi also assigned GHMC officials to remove tree branches across the power lines in coordination with UBD department officials so that the trees do not disrupt the power supply.