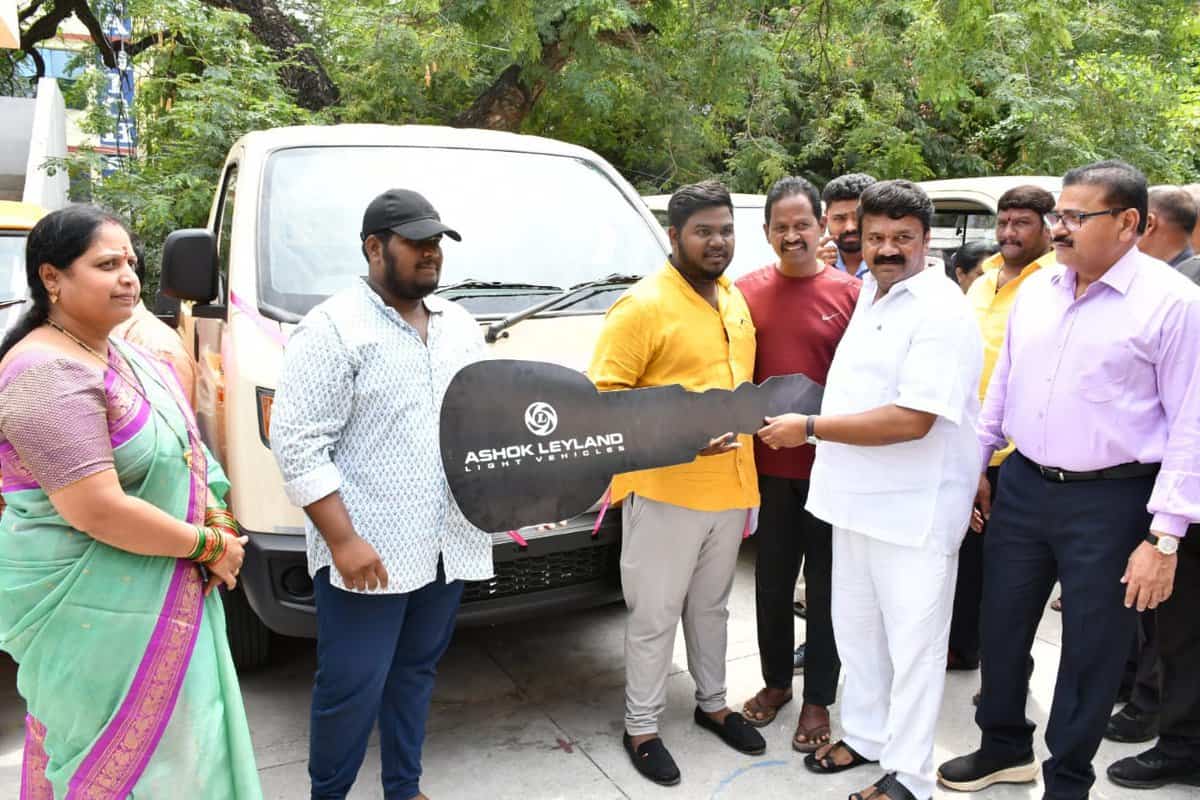 Speaking on the occasion, the Minister said the government would work for the betterment of Dalits in line with the aspirations of Dr B R Ambedkar and Babu Jagjivan Ram.

Chief Minister K Chandrashekar Rao’s idea is that the Dalits who were lagging behind in development should achieve economic and social development and as part of that, Dalit Bandhu scheme, which is not available in any other State, is being implemented in Telangana, he further said.

The scheme provides financial assistance at the rate of Rs 10 lakh per beneficiary to take up any business of his or her choice.

He warned that action would be taken if any attempt was made to sell the vehicles obtained under the scheme.

He assured all the Dalits in the State of financial assistance under the Dalit Bandhu scheme in phases.

According to him, Telangana government is in the forefront in the country in implementing welfare programs.