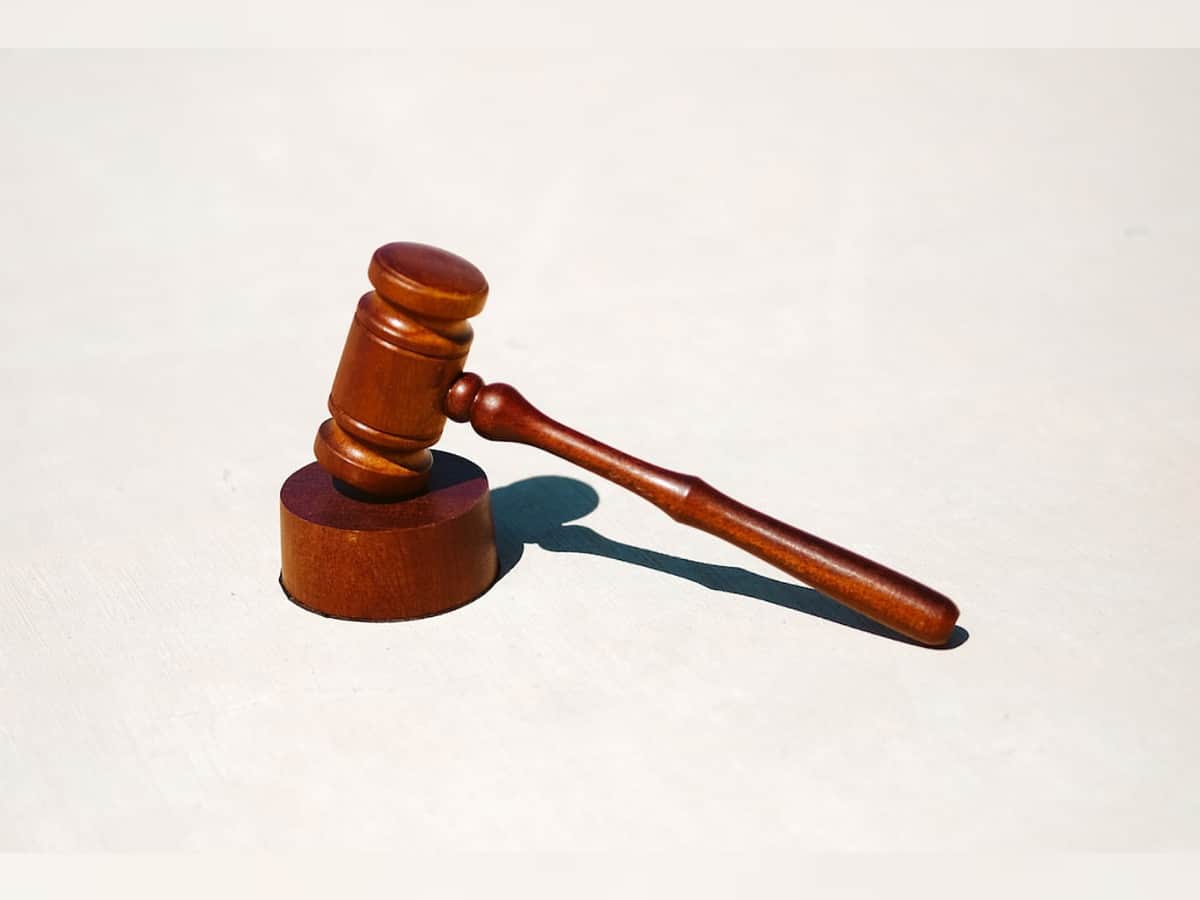 Hyderabad: A juvenile who sexually assaulted a minor girl, in 2016, was convicted by the ACMM court in the city and sentenced to 3 years on Monday.

According to the press release, the minor boy was convicted under The Protection of Children from Sexual Offences Act, 2012 (POCSO) and was kept at the Special Home for Boys.

The crime took place in 2016 when the young boy who was a neighbour of the victim, sexually assaulted the girl in Indira Nagar.

An investigation was opened by Chandrayangutta police based on the victim’s relative’s allegation. The defendant was found guilty and has been given a three-year prison term at the special home for boys.