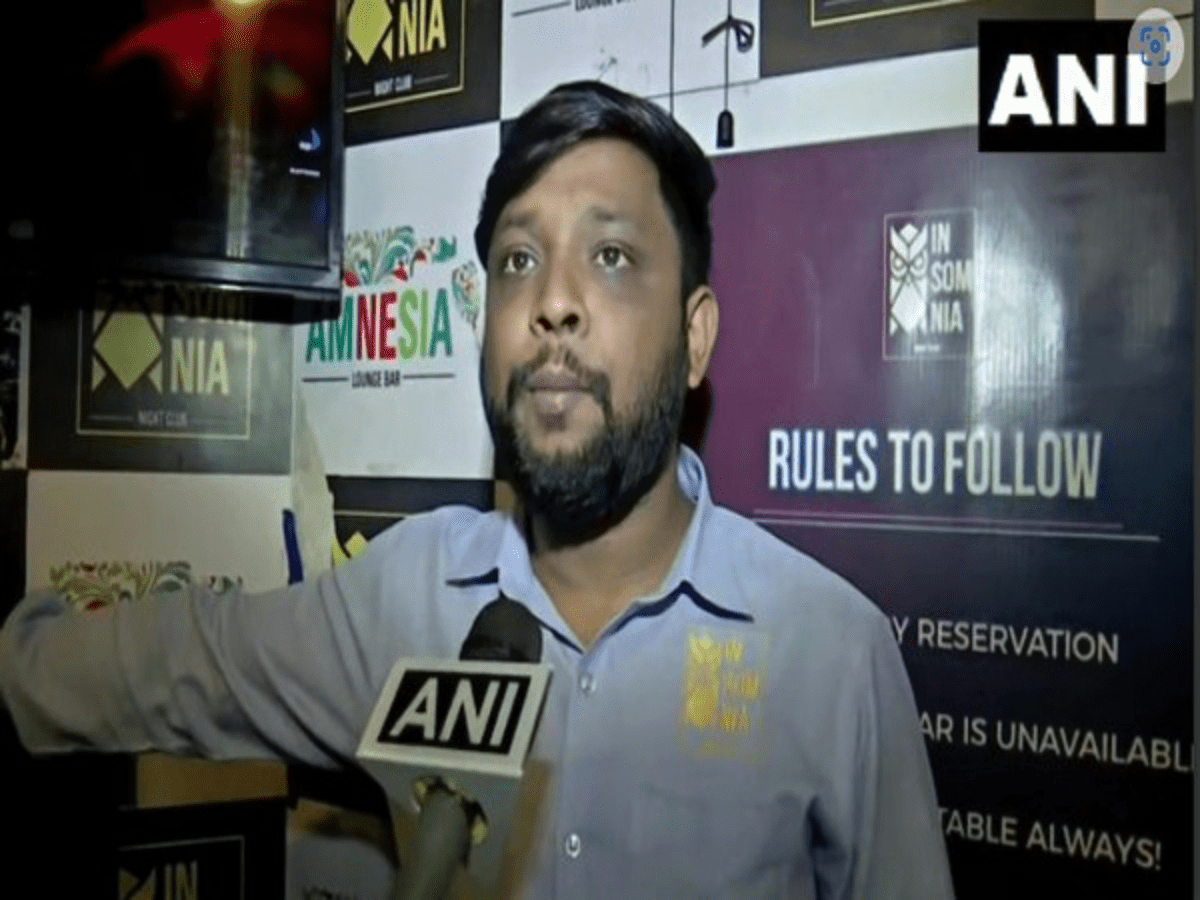 Hyderabad: The incident happened after they made her sit in their car outside, said the manager of the pub on Friday regarding the alleged gang rape of a minor girl.

“We provide security inside the premises, nothing can happen inside. The incident happened after they made her sit in their car outside,” the manager of Insomnia Pub Sai Kiran told ANI when questioned about the alleged rape of a minor girl.

A complaint was lodged by the Hyderabad police on Friday after a man accused 5 minors of allegedly raping his minor daughter on May 28 at the Jubilee Hills Police Station area.

“The police have registered a case under section 354, and 323 of the Indian Penal Code and section 9 r/w 10 of POCSO Act,” said Joel Davi, DCP West Zone.

Speaking about the incident, the manager of the pub said that the pub was booked by a person Ishaan and had guaranteed 150 people food and mocktails, as they had recently finished their exams.

“They had finished their exams and booked our place for 150 people only for food and mocktails- zero liquor. We completely seized our liquor and only then allowed the people inside,” said Sai Kiran.

“Later 30 more people arrived and we provided security from our end. We also test the alcohol level of the guests who enter the premises. We did not allow the cigarettes either,” he added.
Deputy Commissioner of Police (West Zone) Joel Davis said that the accused have not been identified so far.

“The rape case was registered based on the complaint of the victim’s father. Subsequently, after the victim’s statement, we altered the sections and added sections 9 and 10 of the POCSO Act. Around 5 accused are involved,” Davis told ANI over the phone.

“She is not in a position to identify the accused, so we are in the process of identifying the accused zeroing through other technical details. Prima facie, accused are also juvenile,” he added.

According to the complainant, on May 28, his daughter went to a party at a pub in Jubilee Hills which was hosted by her friends.

“At about 5.30 pm, she was taken out of the pub by a few guys in a car. Later, they misbehaved with my daughter and assaulted her, she has minor injuries on her neck. Since then my daughter is in deep shock and unable to disclose the things exactly,” read the complaint.