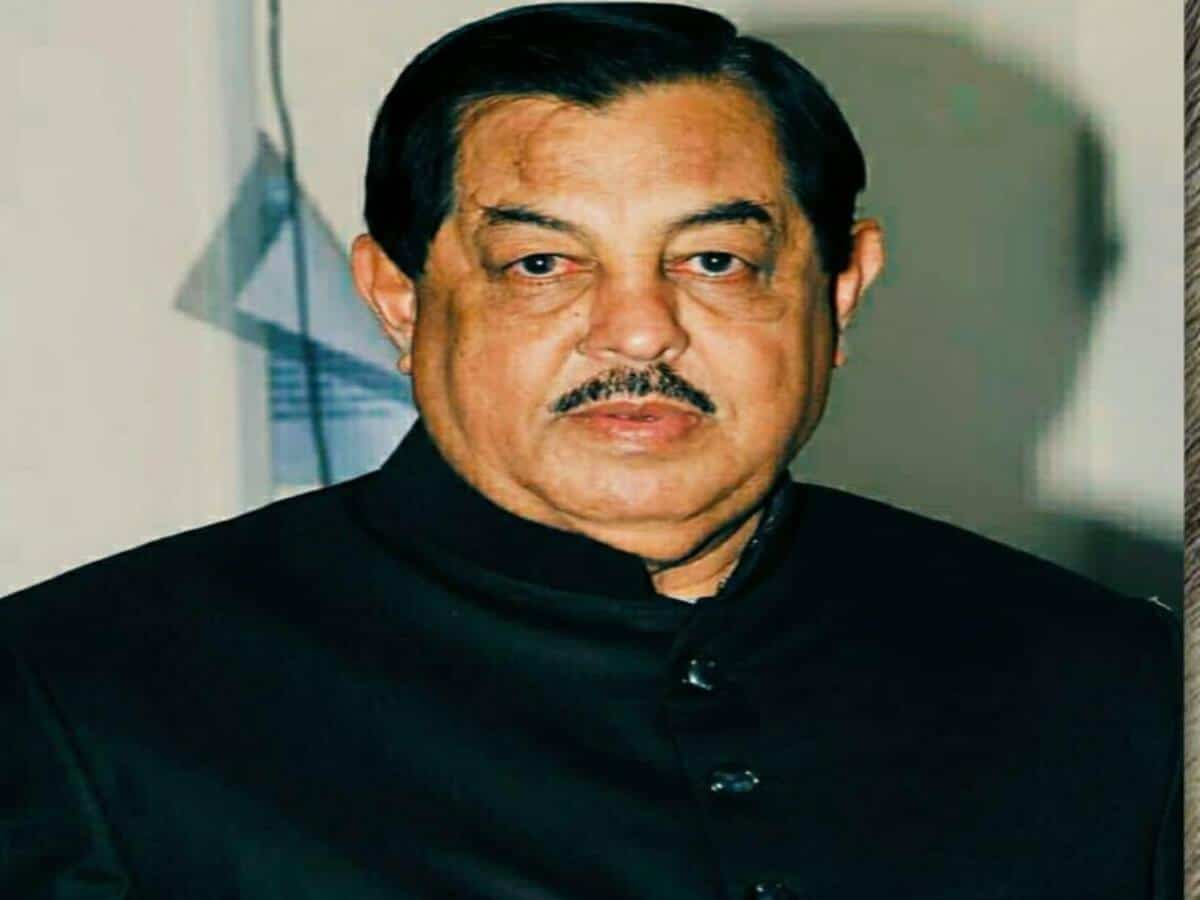 Hyderabad: A Hyderabad native has accused MLA Mumtaz Ahmed Khan of the All India Majlis-e-Ittehadul Muslimeen (AIMIM) of assaulting him in public because he did not greet him. Mumtaz Ahmed Khan is a five-time MLA from Charminar constituency.

The assault was captured in a CCTV camera installed nearby and a police complaint has been registered. The AIMIM MLA is yet to respond to the allegations.

The accuser, Gulam Ghouse Jeelani, told the media that the legislator is his neighbour. Referring to an earlier dispute with the MLA, Mr Jeelani alleged that he was sitting near his house at the Charminar bus stand past midnight when MLA Khan came with his armed guards and hit him. “He told me I did not say ‘Salaam’. Why should I say ‘Salaam’ to him? I had not even seen him. He kept saying he had been an MLA for 25 years. He then threatened to rip me apart and his nephews said I will be shot.” reported NDTVt.com.

The report quoted the alleged victim saying that he had approached the AIMIM president and MP Asaduddin Owaisi with complaints against the MLA in the past and he had advised him to handle the matter with patience.

The police are reportedly examining the CCTV footage after receiving the complaint and FIR would be registering after the probe.