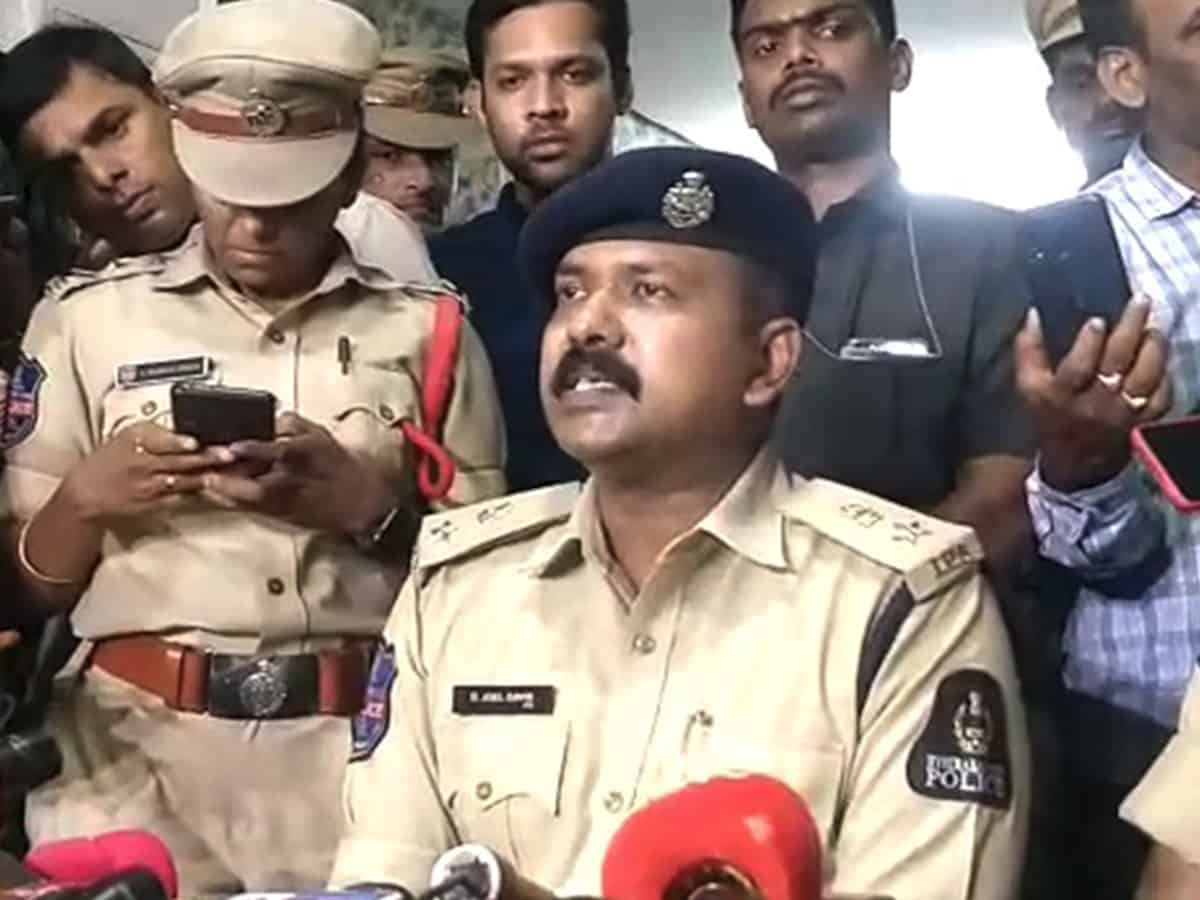 Hyderabad: In the gang rape of the 17-year-old involving five individuals, of whom three are minors, the police have stated that one of the accused, an MLA’s son was not present in the Innova in which the assault took place. As such, officials have not taken any action against him.

The police have however clarified that the son of the MLA was present in the red Mercedes in which the survivor was picked up.

“If she informs us of the MLA son’s involvement, we will take necessary action,” the police informed.

Background of the case:

A 17-year-old girl was allegedly gang-raped when she was returning home after a party in the Jubilee Hills area of Hyderabad on May 28. The matter came to light after the minor girl’s father submitted a complaint to the police regarding the incident.

The police had stated that the accused are Class 11 and 12 students, allegedly belonging to “politically influential” families. On June 3, Joel Davis, the Deputy Commissioner of Police (DCP) West Zone speaking to NDTV, had stated that an MLA’s son is believed to be part of the group, but he may not have been involved in the gang-rape.