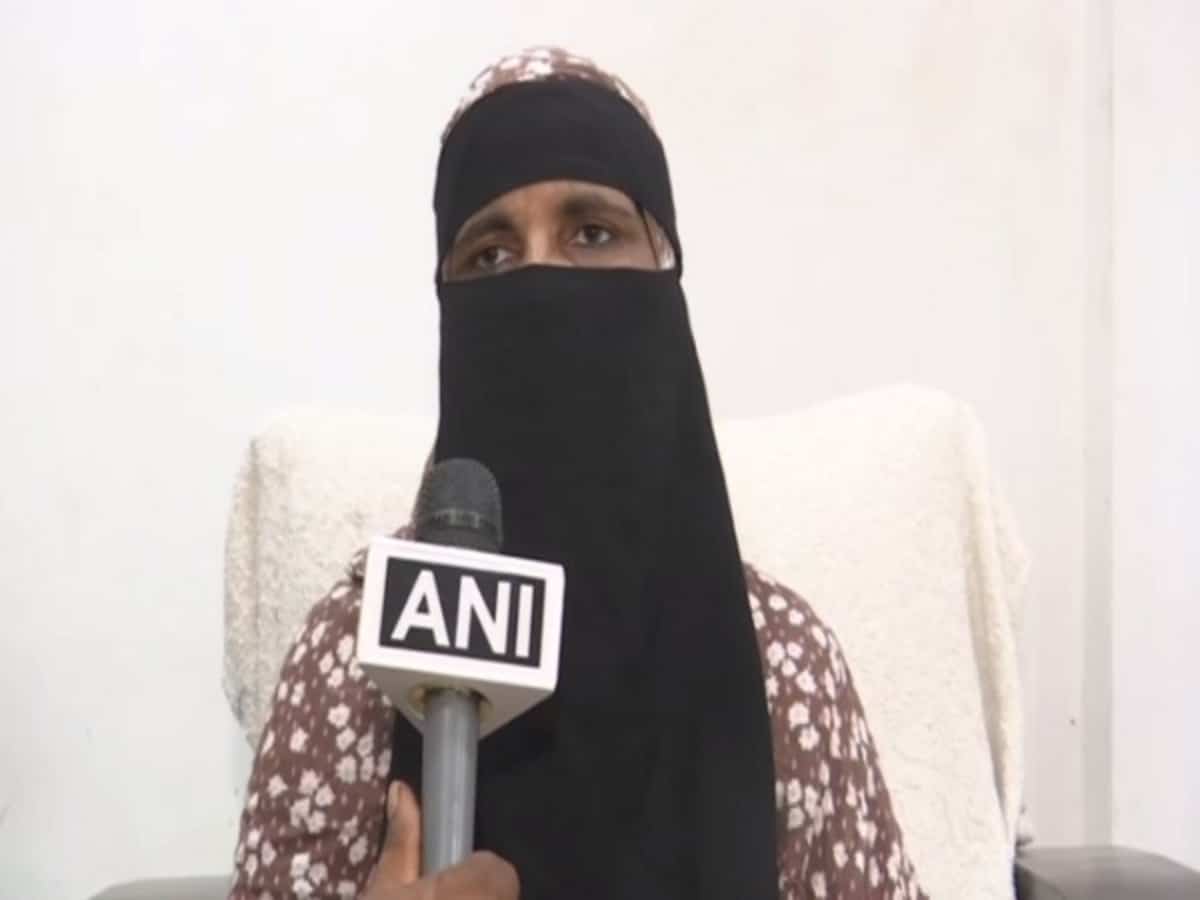 Hyderabad: Atiya Begum, a resident of Hyderabad, has written a letter to the Minister of External Affairs, Subrahmanyam Jaishankar, urging for the rescue of her daughter Aliya Begum, who has been stuck in Qatar’s Doha for the last 20 months.

Speaking to ANI, Atiya Begum said, “My daughter, Aliya Begum, was in search of a job and was approached by a travel agent Muneer and offered a job to work as a beautician in a beauty parlour in Doha, Qatar. She went to Doha, Qatar in November of 2018 and joined a beauty parlour and worked there for 14 months. Later the parlour was closed and she was asked to work in some other beauty parlour ‘Black Saloon’ where she worked for six months.”

“She did not receive proper treatment, proper food and accommodation and she was also not given her salary properly. During August 2020 she fell ill and was admitted to a government hospital but her employer foisted a case on her and she was sent to Al-Rayan Jail for six months,” she added.

She further said that Aliya was released by her employer and asked to rejoin her job again as a housemaid at her home for two months as her beauty parlour was not open due to lockdown.

“During January 2021 she was asked to work at one Rosaa restaurant as a waitress, and her new employer Salma is harassing her a lot, beating her and not giving proper accommodation. Whenever we speak she is crying and wants to come back to India. She has been stuck there for the last 20 months,” added Atiya Begum.

She said, “I appeal to the government of India to rescue my daughter and bring her back to India.”