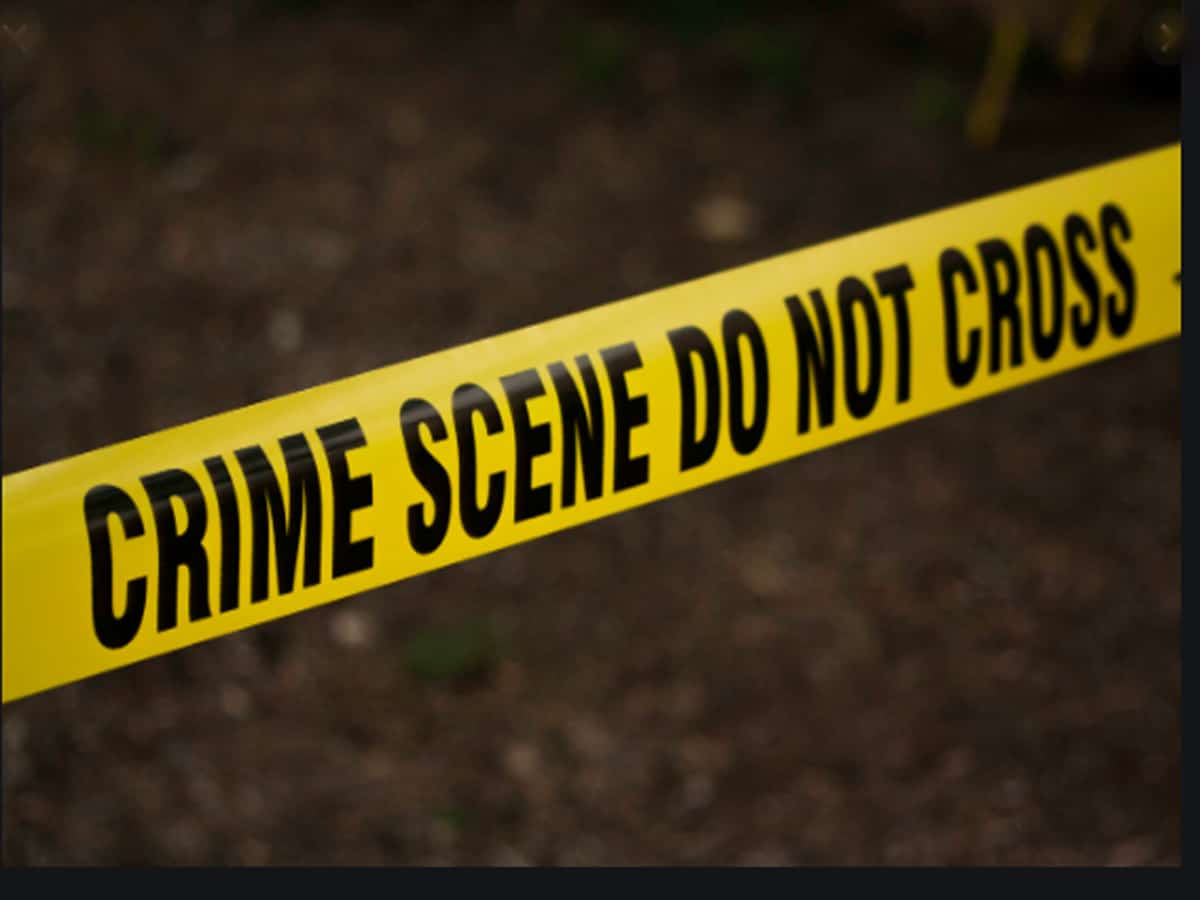 Hyderabad: “Frequent murder incidents due to personal enmity have become a worrisome trend among the Muslims of the old city. Killing and counter killing has spoiled the peace of the city,” says a report published today in the Urdu edition of Siasat prepared by Mohammed Alimuddin.

The report adds that Police leniency with these criminal gangs is emboldening the criminals. Killing and counter killing has become a trend in the city.

According to the report, most of those who are involved in these gang wars in the old city are Muslims. Their killings and counter killings are giving a bad name to the whole Muslim community.

The city police South Zone and West zone turned fiefdom of warlords. The suffix “Pahelwan” with the name is glamourizing rowdy sheeters and killers.

The report wonders why Muslim youths who once were following religious leaders and Islamic scholars are holding in esteem these “Pahelwans” or gang leaders. “Criminal gangs are using Muslim youths in controlling areas, illegal land occupation threats and extortions and committing other criminal activities.”

Social media is rife with the news of gang wars in the city. One thing becomes clear from Chand Mohammed and his associate killing, Kale Feroz murder, Fro-Don and Jaber murders that most of these incidents were the result of counter killing in retaliation.

“Money, real estate transaction, extortion, and controlling areas are some of the other reasons for murder incidents in the city,” the report says.

The report raises questions over the deteriorating law and order in the city “Why the city police failing to check the activities of criminal gangs,” the report asks.

West Zone is considered to be more sensitive than the old city where a police station, though small in area, is the fiefdom of criminal gangs. Apart from the West Zone, criminal gang activities are palpable in almost all areas of the old city, the report says.

“It is not only the duty of the police but the members of the community as stakeholders to play their proactive role in preventing killings and other crimes,” concludes the report.