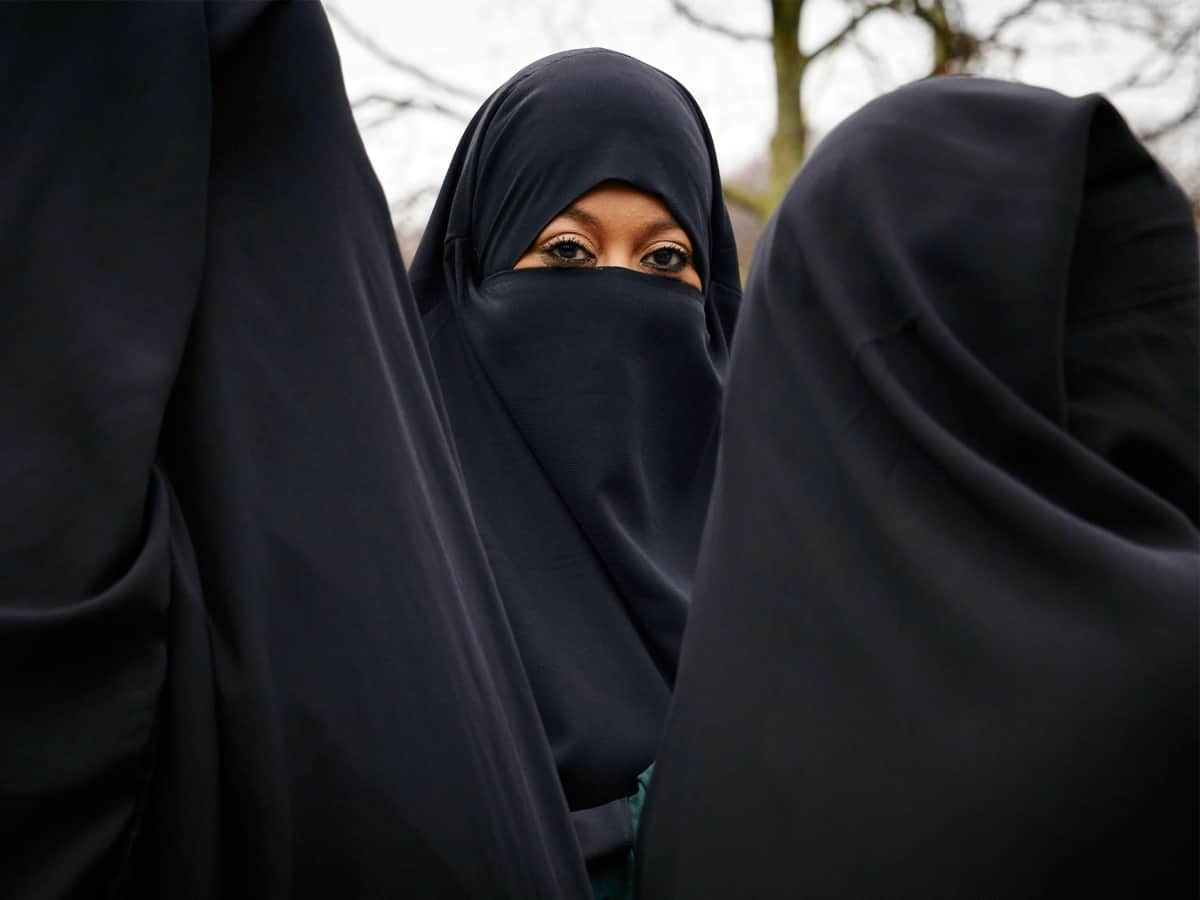 Hyderabad: Hundreds of Muslim girls and women pursuing their higher studies or working in private entities in the city are in a piquant situation as there are no hostels or Paying Guest (PG) accommodations exclusively meant for the community women.

In fact, the absence of such facilities is acting as a roadblock for many Muslim women who want to pursue their higher education in the city or work in multinational companies.

“Women from districts suffer a lot and face problems in finding good and safe accommodation. Initially, they opt for paying guest accommodations where the majority of boarders are Non-Muslims but drop out later due to cultural, social issues, and family issues,” said a woman who previously worked with an MNC at Gachibowli.

In some instances, women are staying with their relatives as families are not keen on allowing them to stay alone in private accommodations.

“Due to the lack of facilities, many are dropping the idea of coming to the city and working. Either they have to wait till they get married or work somewhere in the neighborhood in the Mandal or towns,” explained Fatima Begum, of Nizamabad, who works in a government department.

She recalled before getting a government job she got offers from different degree colleges in Hyderabad. “My parents did not want me to shift to the city as there was no proper and safe accommodation, so I stayed at my native place and prepared for a government job test,” she said.

A ladies hostel owner from Kukatpally said in a year they get only one or two Muslim girls or women. “After staying for a few months they vacate and go away to stay with relatives or completely go back to their native places. But when they go out they wear burkhas and go and because it is a ladies hostel when inside they move around without it,” she said.

In a few areas of Ameerpet, Santoshnagar, Dilsukhnagar, Narayanguda, Chikkadpally, Kukatpally, and Gachibowli many hostels don’t even get enquiries from Muslim women.

“Our boarders are mostly Non-Muslim women who come and work in the city not only from different districts but also other states as well. Muslim women come to enquire directly and go or contact over phones. Only two to three percent of boarders are Muslim women in any hostel,” points out Manoj a hostel owner at Madhapur, the IT Hub of State.

A boarder has to shell out around Rs. 11,000 for single PG accommodation while for sharing rooms it is around Rs. 9,000 for two sharing, Rs. 7,500 for three sharing and Rs. 5,400 for four sharing. Three times food, 24/7 power and water supply, washing machine, wifi and television facility is provided at the hostels.

Interestingly, the city has facilities for men to stay including accommodations provided at different mosques where a nominal rent is collected from them. In fact, many mosques in the city construct rooms keeping in mind that it will help students from districts pursuing their education and working in the city.

Women associations feel that the Minority Welfare Department should construct a couple of women’s hostels in the city to help get good and safe accommodation at affordable rent.

“Several wakf properties are located in the city, one can be selected and with available funds, a hostel for women can be constructed. This way, we can help in women’s empowerment,” said Nusrath Khanum, a social activist from Karimnagar.

In fact, several NGOs and social organizations are working in the city and they can also pitch in and with community donations establish hostels by taking apartments for rent, she said.