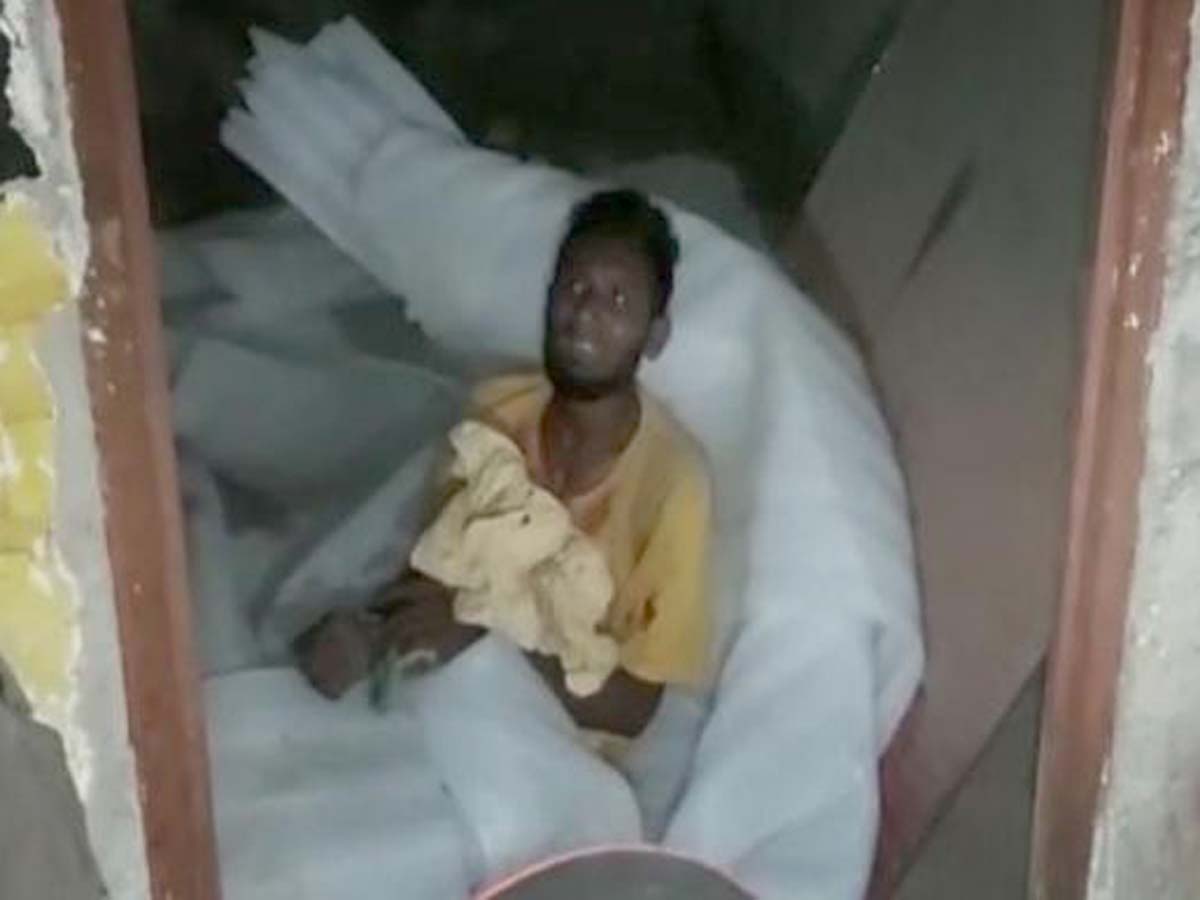 According to locals a person who was carrying a small hand bag exploded, though he survived in the blast but he sustained injuries, police along with the CLUES team and the dog squad arrived at the spot and had taken the person into custody.

Police believe the explosion was caused by a can of chemicals in the bag. A case has been registered by the Cyberabad police and investigation is underway.