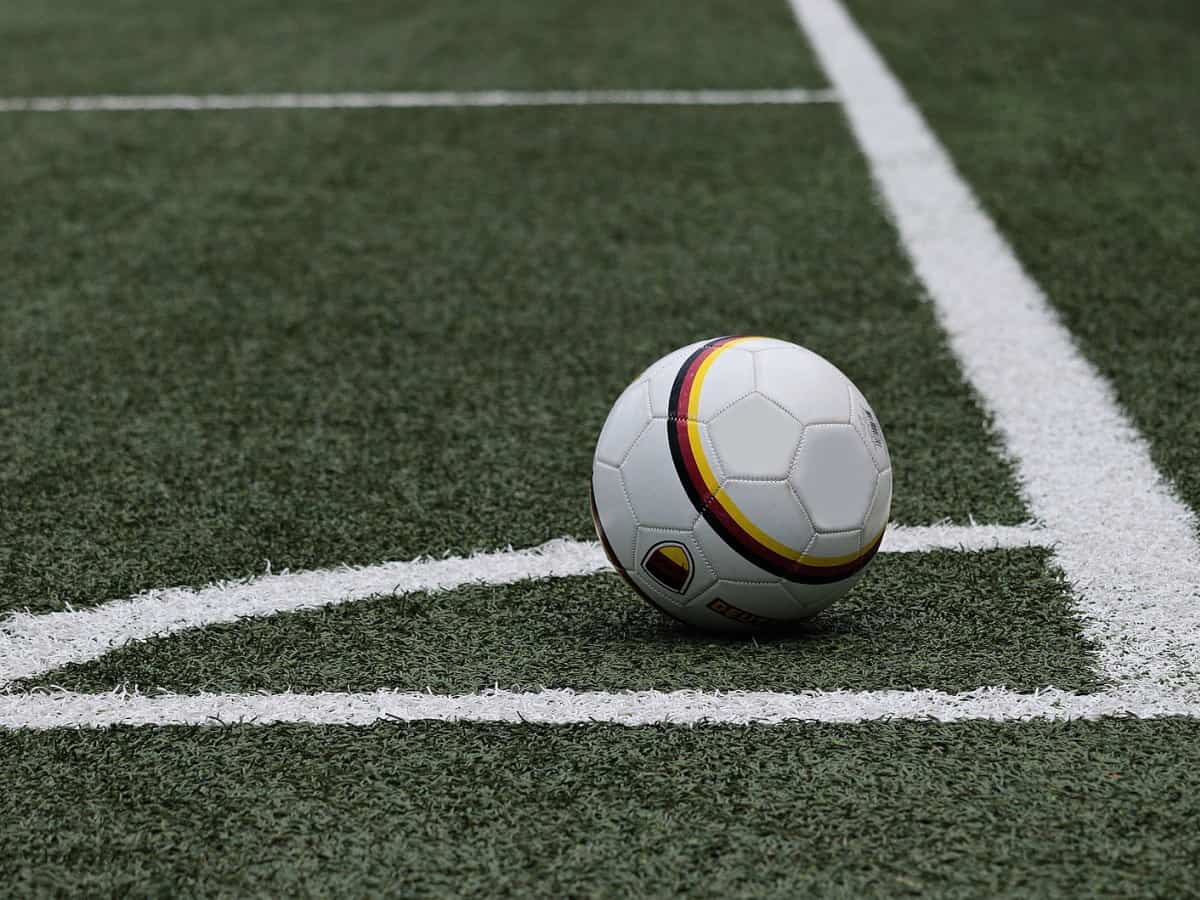 Hyderabad: A new football and tennis academy are about to be established by the sports village academy, near Aziz Nagar, Moinabad Mandal, Ranga Reddy District.

The structure of the academy will have six clay courts for tennis and a football ground of around two acres.

The academy will arrange International camps with the coaches of football and tennis. It will also conduct training sessions for the year once the academy is well organized.

The founder and director of the Sports Village Academy, Mohd Shamsuddin said that “The sports village academy, founded in 2015, has been conducting international coaches at various places in the city. Now they will have an academy of their own. apart from six clay courts, the football ground will be ideal for seven-a-side football. Two of the courts will be earmarked for underprivileged kids.” as Telangana Today reported.