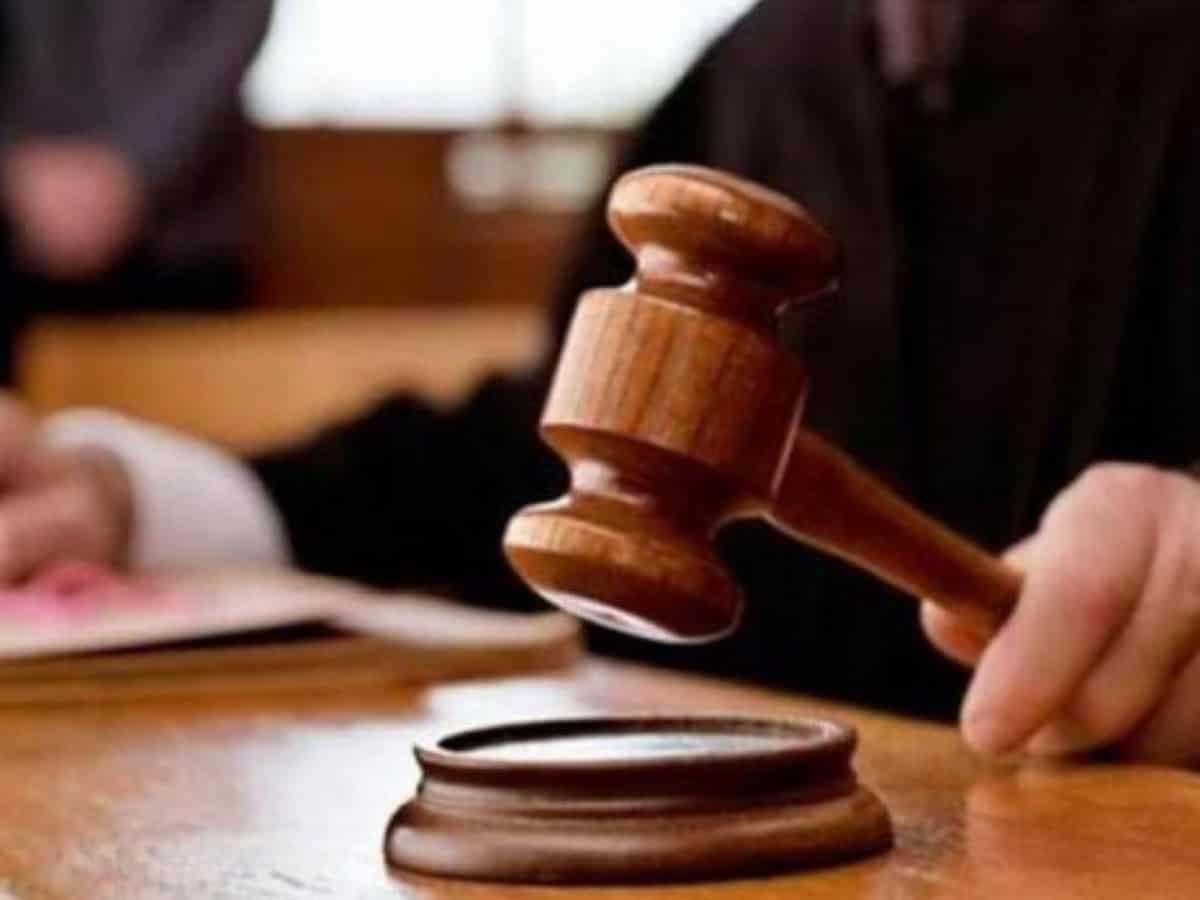 Hyderabad: The NIA special court at Nampally granted 14-day custody of the four PFI activists who were arrested on Monday.

According to information, the NIA sought custody of the four accused Syed Sameer of Nizamabad, Feroze Khan of Adilabad, Md. Irfan Ahmed of Jagtial and Md. Osman of Nellore district for an investigation into the case. They were remanded in judicial custody at Central Prison, Chanchalguda on Monday after their arrest.

The National Investigation Agency conducted multiple searches at 38 locations in both the Telugu States on Sunday and arrested the four persons. Notices were served to nine persons to attend before it for questioning.

The NIA seized cash, mobile phones, and laptop during the raids. Experts are analyzing the data stored in the gadgets.