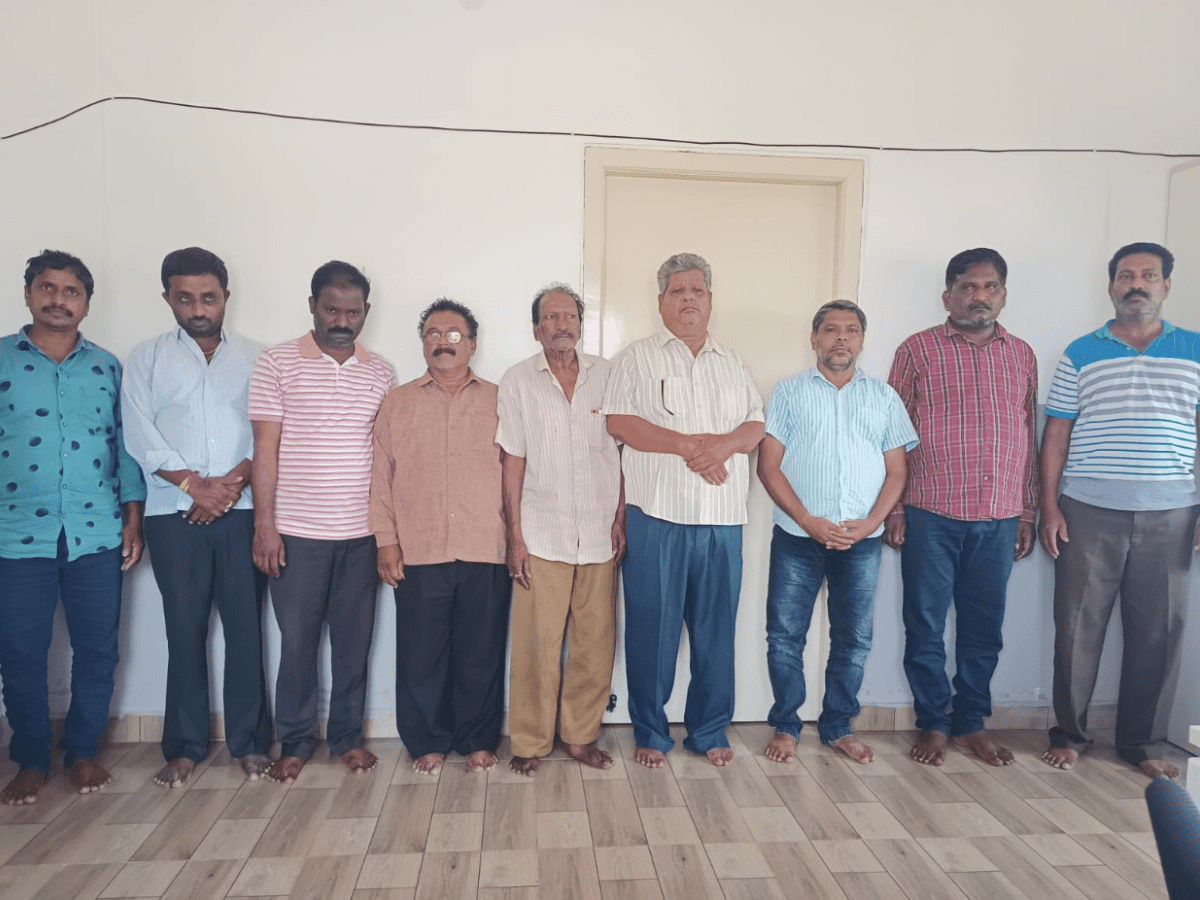 Hyderabad: The Rachakonda police alongside the Kushaiguda police busted a gang of 11 fraudsters involved in land fraud by forging sale deed documents, on Tuesday. The market value of the seized fake and forged sale deed adds up to a total sum of Rupees 20 Crores.

According to the police, the accused used to collect certified copies of vacant and unclaimed lands and prepare fake and forged sale deeds. The accused would create fake Aadhar cards by impersonating the original vendor and use them to make agreements of sale and illegal registrations. Furthermore, the accused used the fake and forged sale deeds to create land disputes between both parties and to demand money.

The accused created fake documents of a vacant plot at Cherlapally belonging to a Gurajada Kondal Rao and fixed the sale at Rupees 49.7 lakhs. At the time of the agreement, the accused G. Rajashekhar, M. Janaiah, and A. Balraj assured the complainant about the genuineness of the documents and the landlords but duped them.

Land documents pertaining to Banjara Hills, Kondapur, Madhapur, R.C Puram, Saleem Nagar Malakpet, and Thurkayamjal were also seized by the police. The authenticity of these documents is being verified.

According to the police, the two accused, Dayakar and Hafeez, are absconding and efforts to nab them are in progress.