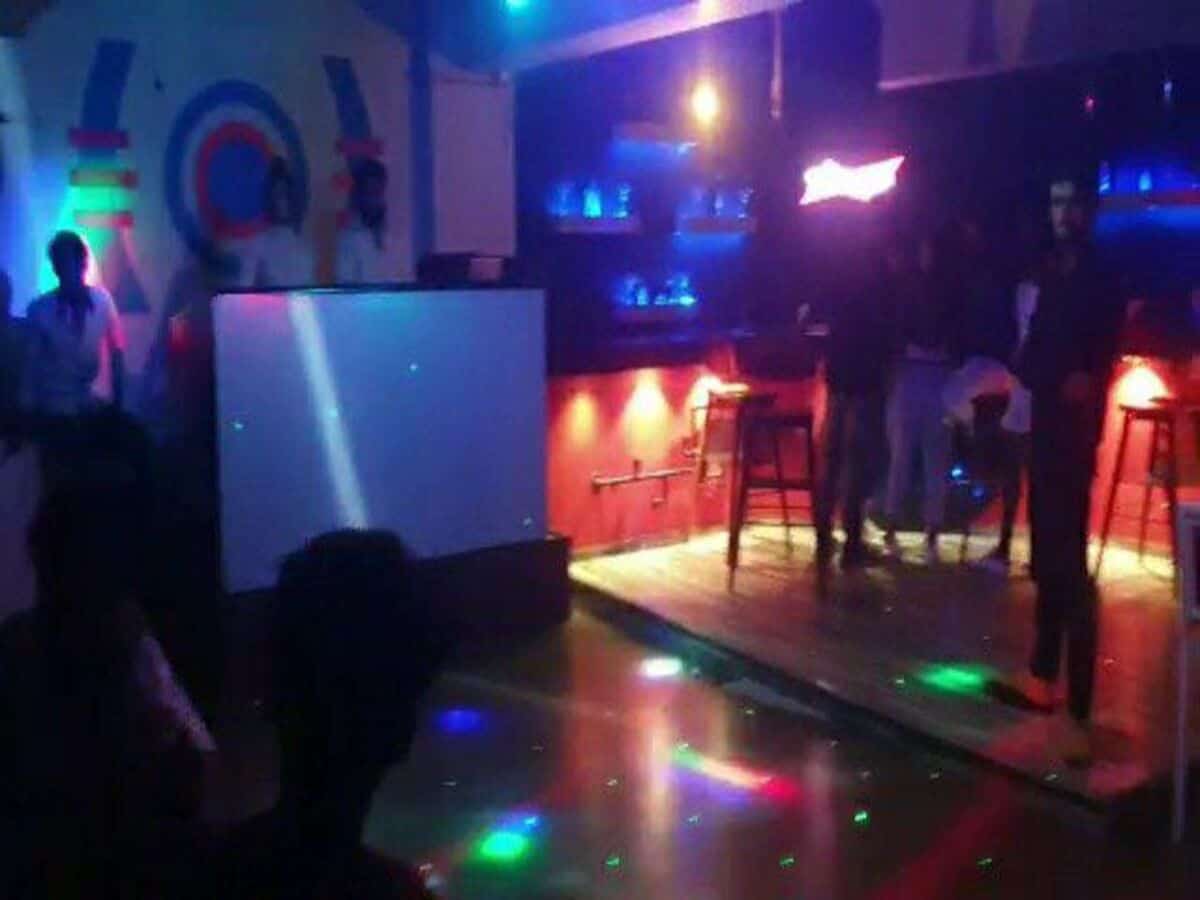 Hyderabad: Pubs have been warned by the police to not to allow minors into their premises, even for non-alcoholic parties, in the aftermath of the Jubilee Hills gang-rape case and on questions about how minors gained entry into a pub.

Madhapur DCP K Shilpavalli asked local pubs on Monday not to serve liquor to minors and to check identity cards such as Aadhar to verify a customer’s age.

Minors are also prohibited from entering the pub premises for non-alcoholic parties, the DCP said. She also warned pub owners not to hire women to perform obscene dances in order to attract customers.

Furthermore, she stated that all timing rules must be strictly followed. She emphasized that pubs with permission to operate 24 hours a day, seven days a week must adhere to the rule and limit access to only in-house guests.

Customers must be properly checked and frisked to ensure that they do not bring prohibited substances into the premises, she asserted. Female customers will only be checked by female employees, the DCP stated and also suggested that security personnel be hired to prevent any skirmishes in and around the pub.

The DCP further said that locals who live around pubs and bars have complained about noise pollution. She stated that pubs should have soundproofing or should not play music above the decibel limit.

Pubs have also been warned not to allow the use of drugs or other narcotic substances on their property, including parking lots. Any such illegal activity should be reported to the police.

The DCP also emphasised that pubs should not allow inebriated customers to drive their vehicles, but instead provide valet drivers to ensure no accidents occur.

She warned the pubs that if any crime or offense occurs as a result of willful negligence in adhering to the rules and legal obligations, they would be booked not only for violations but also for abetment.