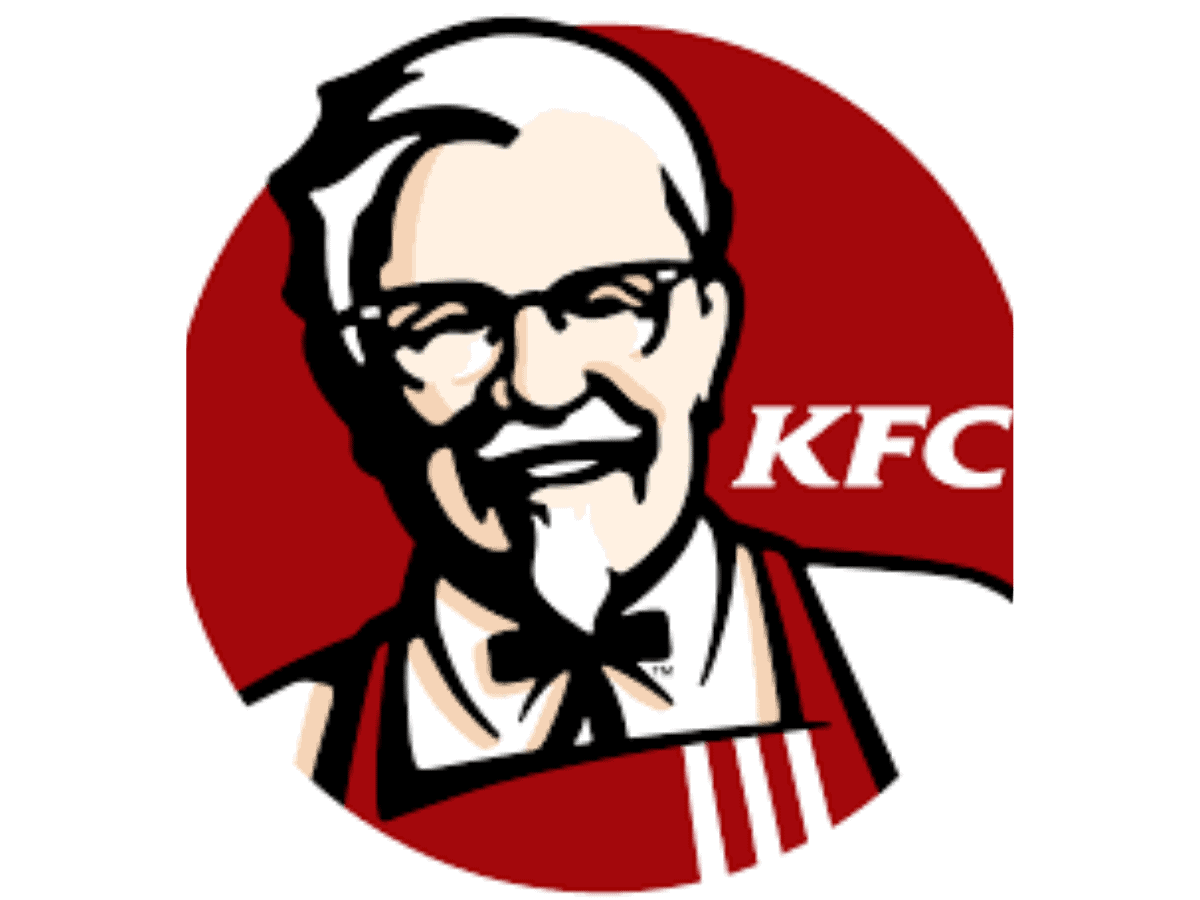 Sai Teja, a city-based activist complained about a rubber band in his chicken at KFC’s Kukatpally branch, after which the Greater Hyderabad Municipal Corporation (GHMC) responded.

KFC, in its response to Siasat.com stated “We would like to clarify that the investigating officials have confirmed this to be a fake complaint. KFC is firmly committed to providing the highest level of food safety to customers. Even, in theory, the presence of such foreign objects in the chicken is impossible, as each piece of chicken is freshly prepared in KFC restaurants. In addition, from the suppliers’ farm to the customer, KFC chicken goes through 34 quality checks.”

According to the letter from the GHMC, no rubber bands were found on the premises. The Total Plate count (TPC) score is 9.5. The complaint received on the 29th was a repeat complaint that Sharath originally made on September 2nd, 2021 via Twitter, it added.

On May 30, activist Sai Teja turned to Twitter to say that the chicken he bought on Sunday had a rubber band in it. He claimed that in spite of informing the management at KFC about it, he received no response.

Teja raised the issue with the GHMC, alleging that KFC didn’t respond to his concern, after which the civic body sent food inspectors to investigate the situation.