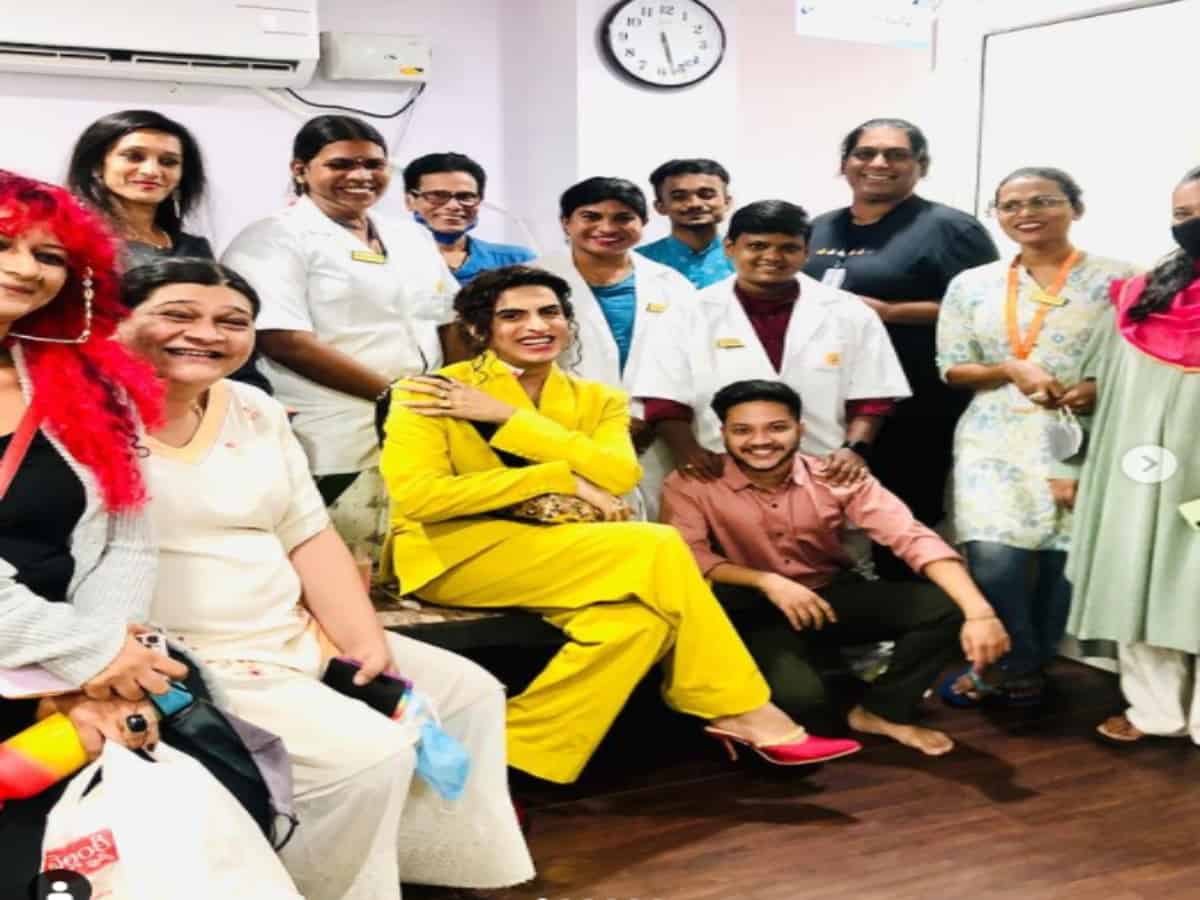 Hyderabad: The city in all its glory is now home to not one but two transgender clinics making it the first ever place in the country to do this.

According to a Telangana Today report, these are part of the Union government’s plans to have exclusive transgender clinics in different metro cities as mandated in the Transgender Persons Act, 2019. On why Hyderabad was chosen for the first clinic, trans activist Rachana Mudraboyina says the HIV prevalence among transgender people in Hyderabad was one reason.

“The HIV prevalence among transgender here is 6.47 percent compared with the national average of 3.13 percent. India is a partner in the United States Agency for International Development’s (USAID) shared objectives on health outcomes and partners with the National AIDS Control Organization (NACO) to eradicate AIDS by 2030. The USAID Accelerate project too is providing technical assistance to NACO in its efforts,” quoted Mudraboyina.

The clinics opened this year starting with the first in Narayanguda on January 29 and the second on July 11 in Jeedimetla. The second clinic was inaugurated by famous drag artist, Sushant Divgikar.

The clinic is completely led by trans-representatives and welcomes any member of the community under the larger umbrella: from trans men, cross-dressers, gender non-conforming people, jogtis to shiva shaktis.

The clinical services are being promoted among the transgender community, with social and sexual networking sites/apps also being engaged for the purpose. Transgender leaders are being used as ambassadors to advocate the various services being offered in the clinic.