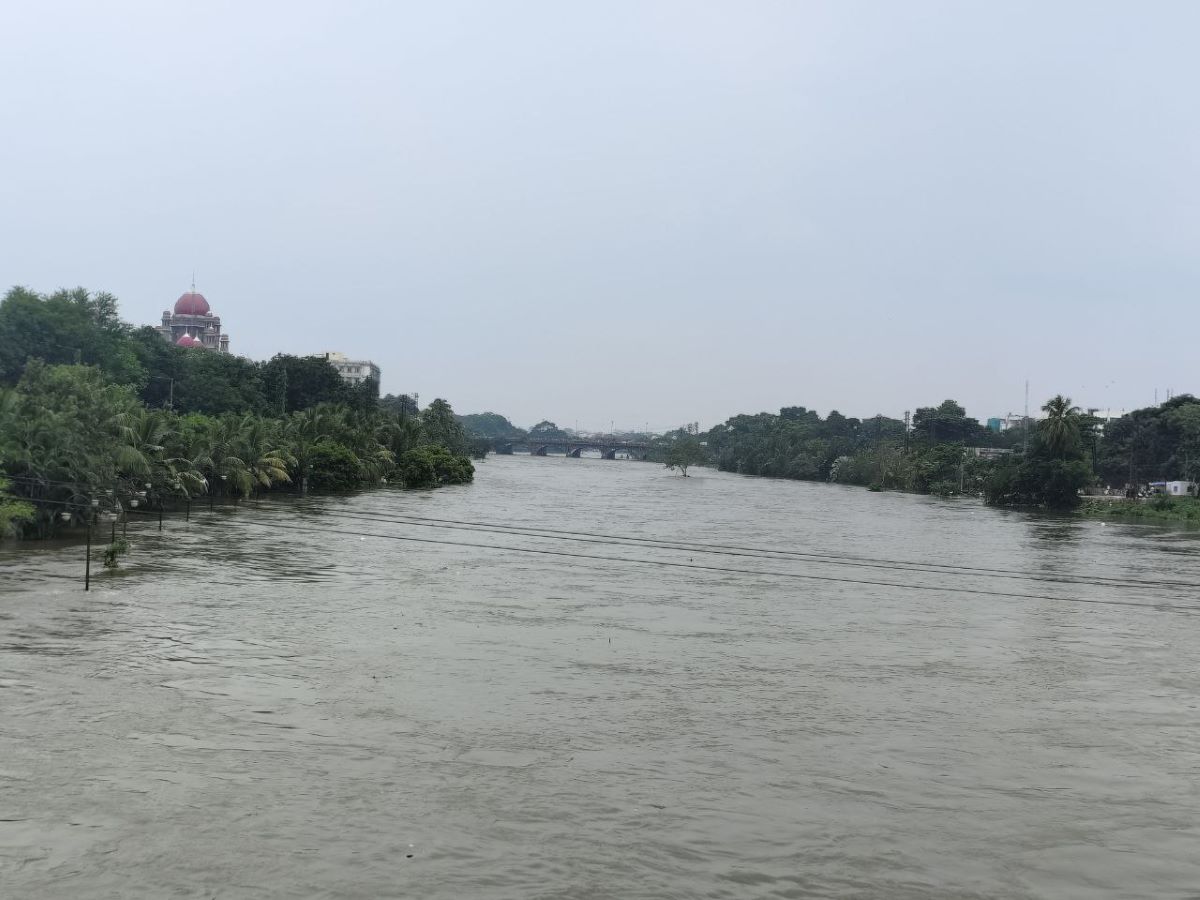 Hyderabad: Hyderabad Metropolitan Water Supply and Sewerage Board (HMWS&SB) officials on Wednesday lifted one more gate of Osman Sagar due to continuous inflow.

Earlier, 12 gates were lifted to release the excess water. Currently, the officials are allowing water to be released through 13 gates that are lifted up to six feet.

The officials also lifted two more gates of Himayat Sagar after seeing the rise in the inflow of water in the reservoir.

Meanwhile, Cyberabad police commissioner Stephen Raveendra, IPS, urged citizens not to venture out unnecessarily in view of the heavy rains.

“All precautionary measures are being taken and the situation is being monitored closely. Police personnel are deployed round-the-clock in the surrounding areas of the lakes and constantly monitoring the inflows and outflows. The situation is under control,” he said adding that based on past incidents, measures have been taken accordingly.

The commissioner requested citizens to avail dial 100 facility, or message on Cyberabad WhatsApp 9490617444.