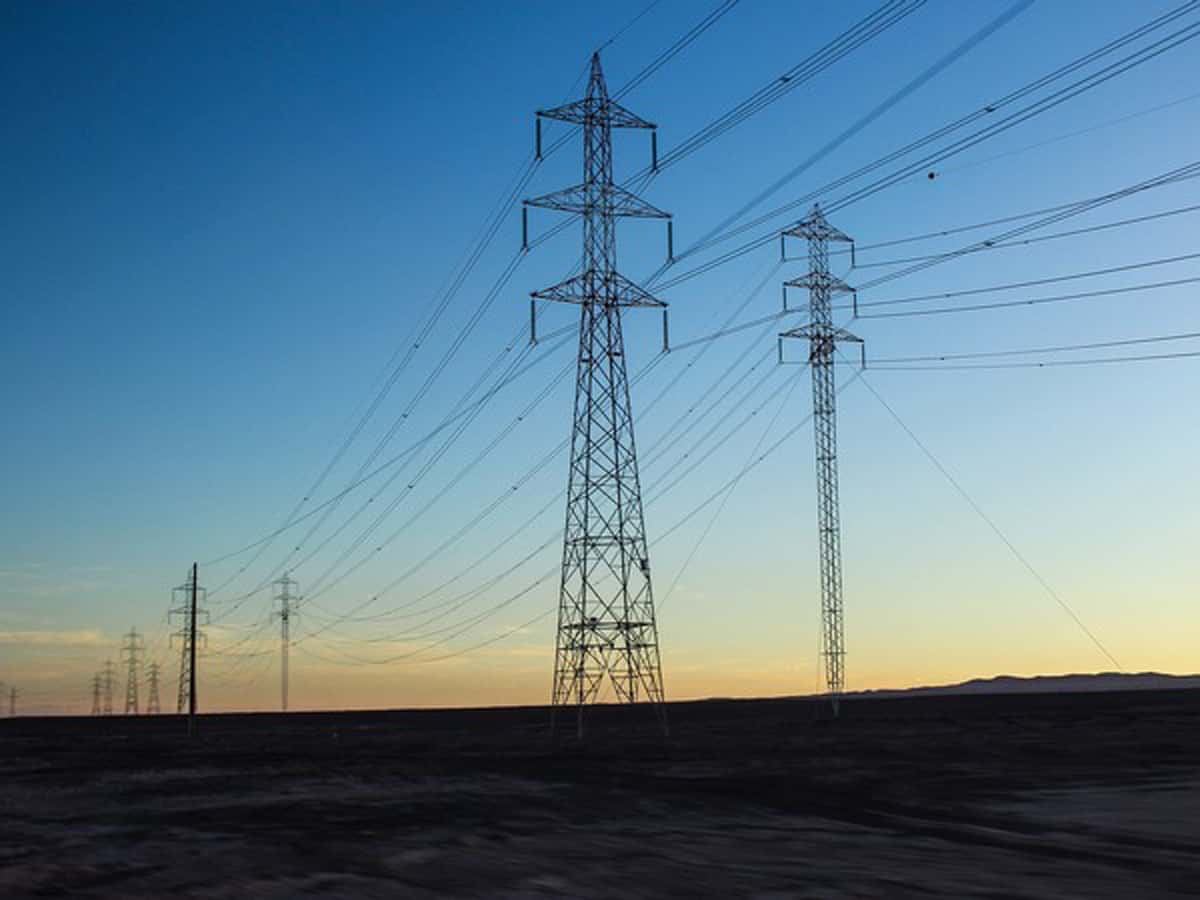 Hyderabad: Due to rainfall, residents of the old city of Hyderabad witnessed a power cut during Taraweeh and Sahari time on Tuesday night and Wednesday morning.

Residents of several localities such as Chanchalguda, Hafiz Baba Nagar-A Block, Bandlaguda, Mehdipatnam, Nampally, and Red Hills witnessed a repeated disruption of power supply for a couple of hours.

Issuing a clarification, the Director of operations of the Telangana state southern power distribution company (TSSPDCL) J Srinivas Reddy said that the disruption took place due to heavy rainfall and wind. There was a minor problem in 55 out of 2500 feeders in the metro zone, he added.

Officials were trying to resolve the problem during the entire night, he said.