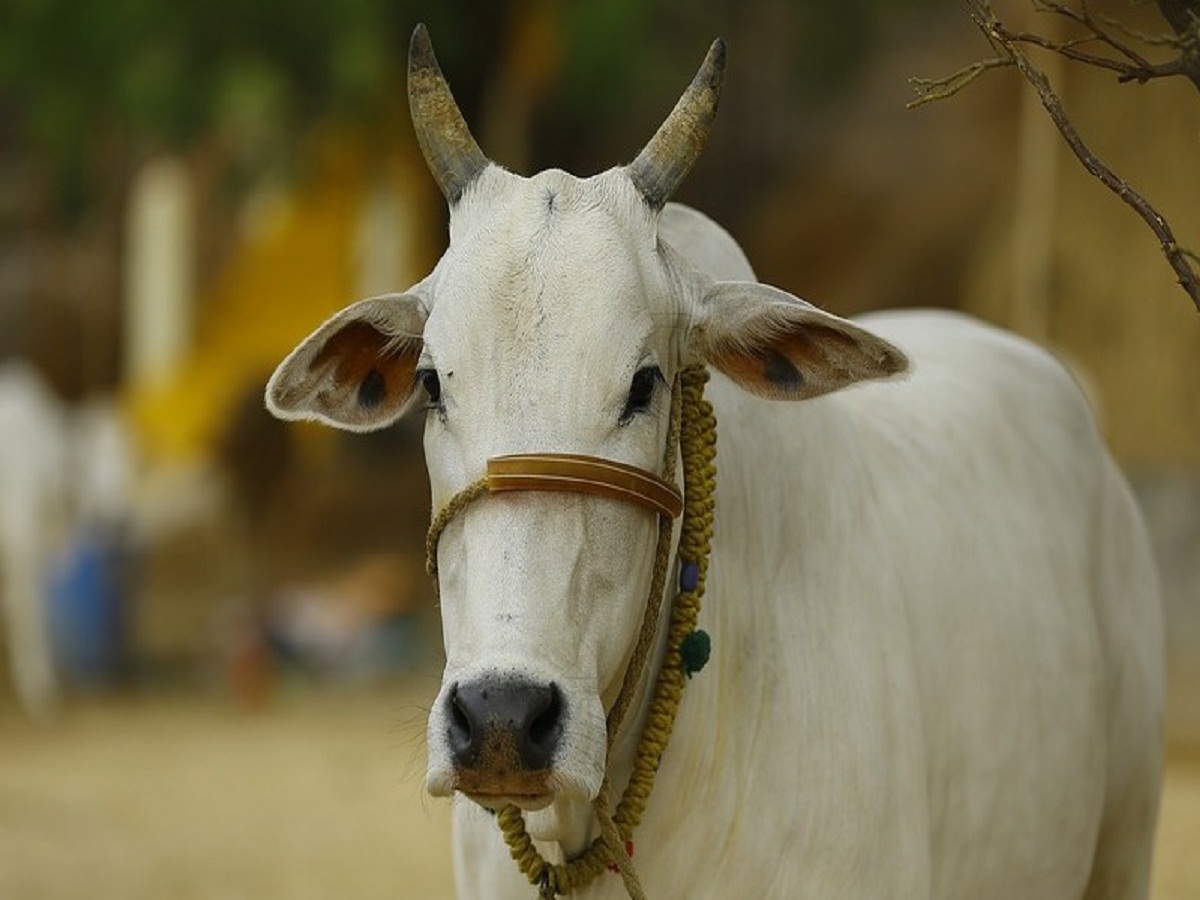 Hyderabad: A cow killed one and injured four people creating havoc in Pahadi Sharif, on Wednesday.

“It killed 65-years-old Mohammed, a resident of Pahadi Sharif and one among the four injured persons was a municipal employee whose waist was badly injured,” said Vishnu Vardhan Reddy, Sub-Inspector Pahadi Shareef Police.

The police rushed to the spot and sent the injured to the nearby hospital and the zoo staff who reached there to capture the cow were also attacked, informed locals.

However, Jalpally municipality, zoo park officials and local police captured the cow by injecting it and handed it over to the Greater Hyderabad Municipal Corporation (GHMC).