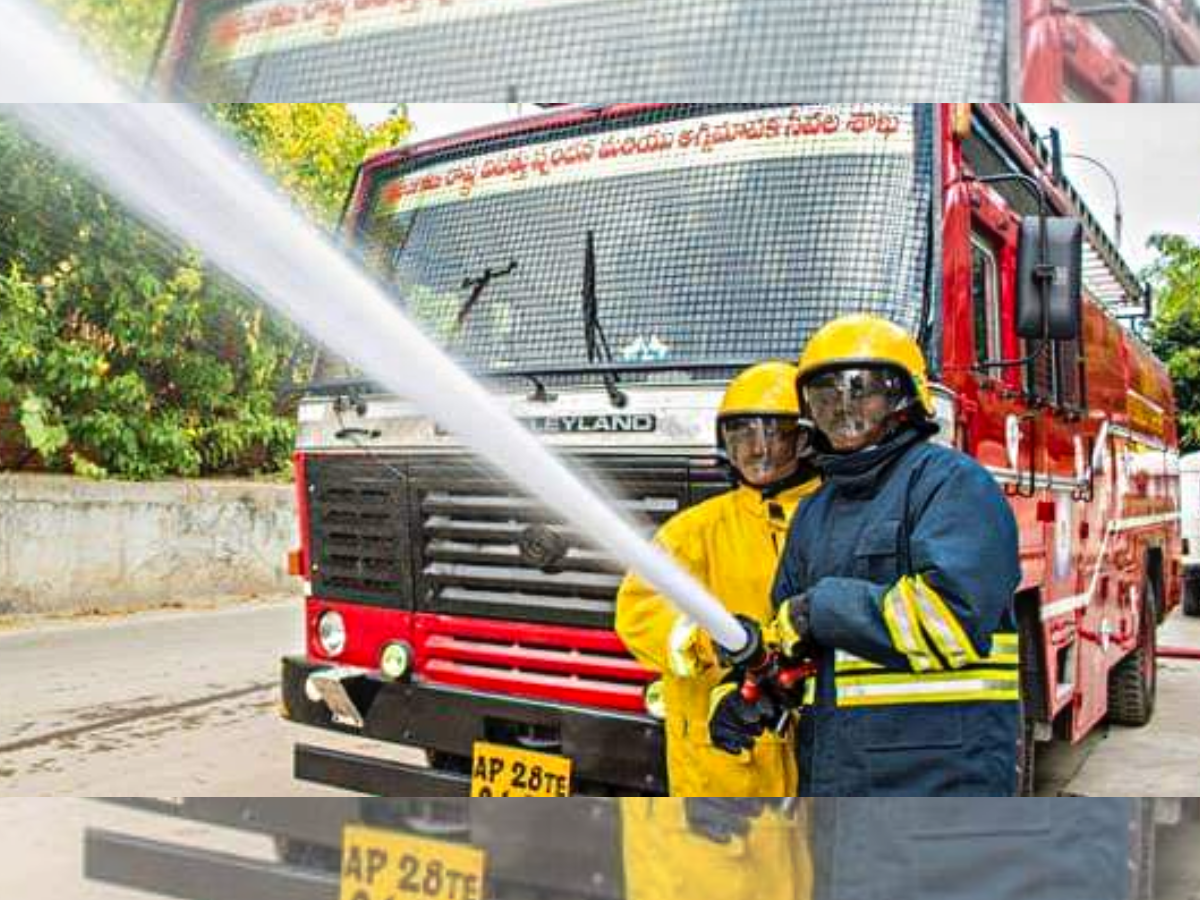 Hyderabad: Believe it or not there are just three fire stations to attend fire mishaps in the older parts of the city particularly the south zone and its extension areas up to the Pahadishareef.

Three fire stations Moghalpura, Chandulal Baradari, and Malakpet attend fire calls in the old city. All these were set up more than 20 years ago. The one at Chandulal Baradari was set up as there was an industrial area and later the companies moved over to Katedan and Gagan Pahad.

A fire station was sanctioned for Yakutpura; however, due to the unavailability of land, the station could not be established. Fire officials wrote letters to the revenue authorities to identify and hand over a land parcel but the attempt failed.

“Finally, the fire station was instead set up at the Osmania General Hospital on ‘express instructions” to attend fire calls from the hospital and surroundings,” said a senior fire official.

Yakutpura is a thickly populated minority-dominated area comprising around 70 small colonies and slums. The slums have small cottage industries and small fire accidents are common. Whenever a fire mishap occurs a fire tender from Moghalpura station arrives and often allegations of delayed arrival are reported. The distance can be anywhere between three to four kilometers.

Considering the narrow roads, the insensitive motorists, and chaotic traffic, fire stations the need for new fire stations are always there. “If a fire mishap takes place at Chandrayangutta, a fire tender from the Moghalpura station has to rush. It takes a minimum of 15 minutes considering the heavy vehicle and traffic. If one is set up at Chandrayangutta, the call can be attended in just five minutes,” points out the official.

It was proposed to establish a fire station at Falaknuma and Yakutpura, but due to land issues, it could not happen. With more thickly populated areas coming up in the extreme south of the old city a need for setting up fire stations at the earliest is always felt.

A local leader Tanveer Ahmed, from Falaknuma, suggests there is a government land at Bandlaguda road, if a fire station is at least set up there, the fire calls from the Katedan Industrial Area, Falaknuma, Chandrayangutta, Errakunta, Hafeezbabanagar can be immediately attended.