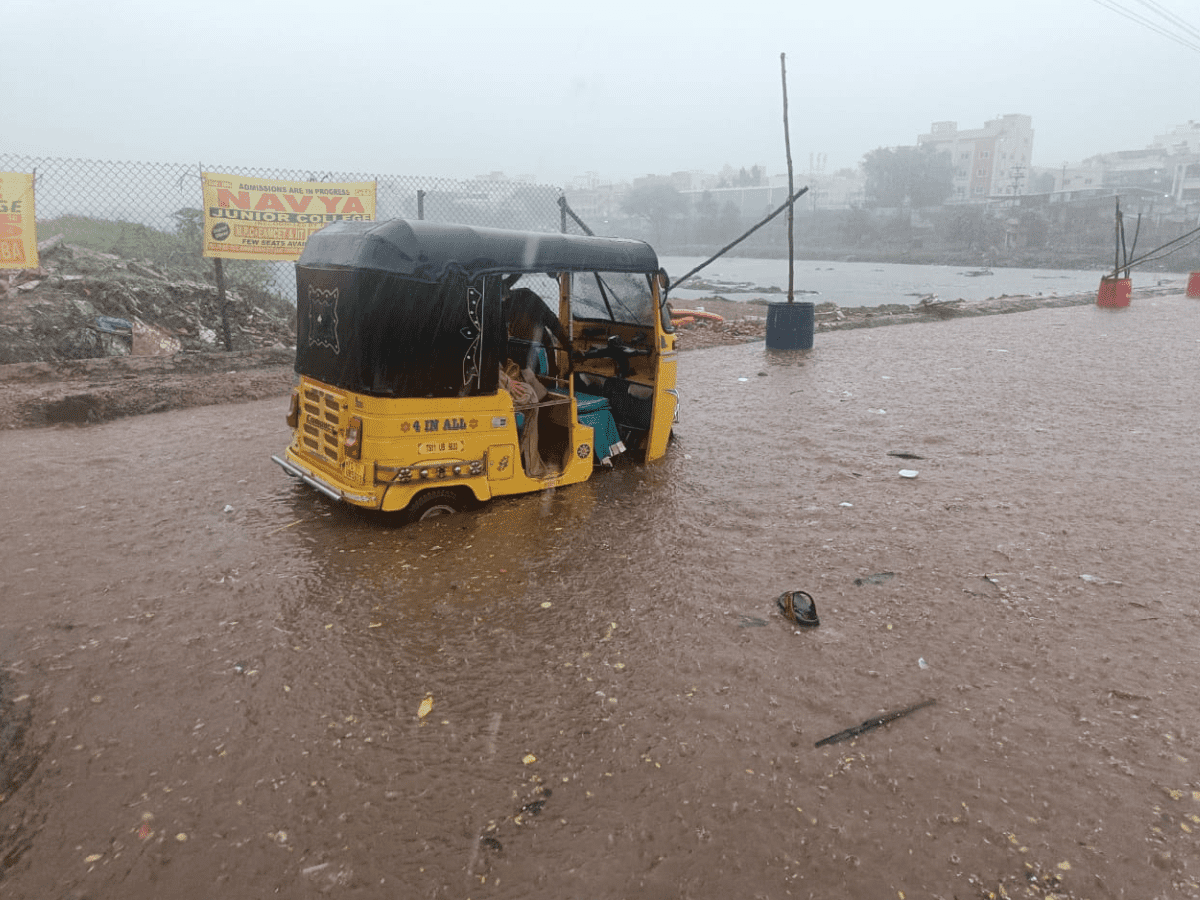 Hyderabad: As Bengaluru faces disastrous rainfall, the city here also saw glimpses of heavy downpours and several parts of the city were waterlogged on Wednesday. The Indian Meterological Department (IMD) issued an orange alert in the city until Sunday (11 September). Meanwhile, heavy rain is expected on Friday and Saturday.

A low pressure area formed due to the cyclone, leading to have heavy rains in many parts of Telangana in the following week.

Telangana: Moderate rain to hit some districts including Hyderabad