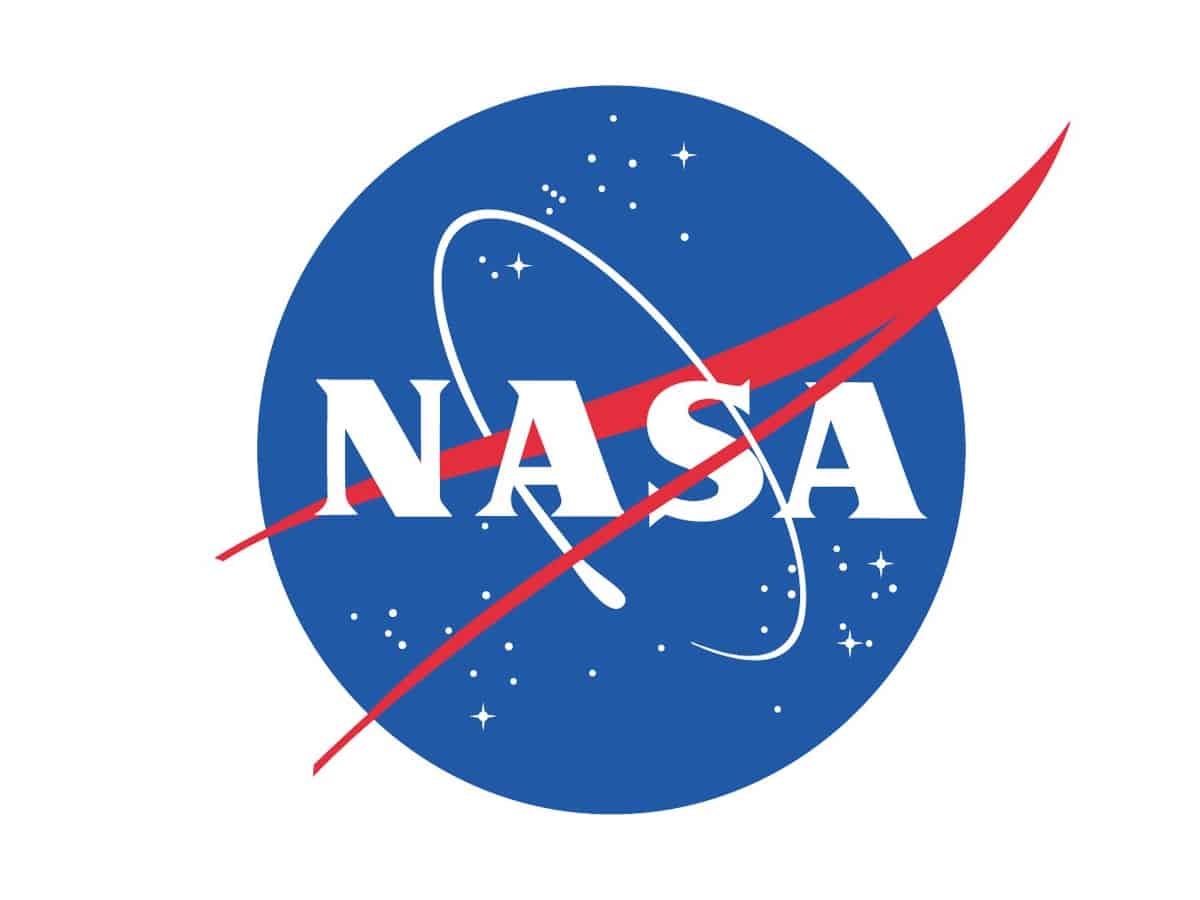 Hyderabad: Many of us dream in our childhood to go to the moon and stars but very few are lucky whose dream come true. Raja Chari is one among such lucky persons whose dream came true.

Raja Chari a US astronaut whose father Srineevas V. Chari is from Hyderabad is going to command NASA’s SpaceX Crew-3 mission. His mother Peggy Egbert was a nurse who became a teacher later on.

Raja Chari was born on June 24, 1977 in Milwaukee, Wisconsin and raised in Cedar Falls, Iowa. He attended Columbus High School.

Since his childhood raja Chari wanted to go to the space. Watching space movies has further ignited his desire to become an astronaut.

However, during his undergraduate studies, he opted to become a pilot and thus join American Air Force Academy in Colorado.

He received a fellowship at the Massachusetts Institute of Technology where he studied his master’s degree in astronautics and aeronautics.

At the time of his selection in NASA he was selected as a Colonial in American Air Force and was American Flight Test Squadron commander. He has experience of flying various war planes for 2500 hours.

Raj Charya is happy to be selected for the space mission. “My responsibility shall be akin to a sports coach. There are many talented members in the team. So my role will not be to teach them rather to explain them,” Chari said.