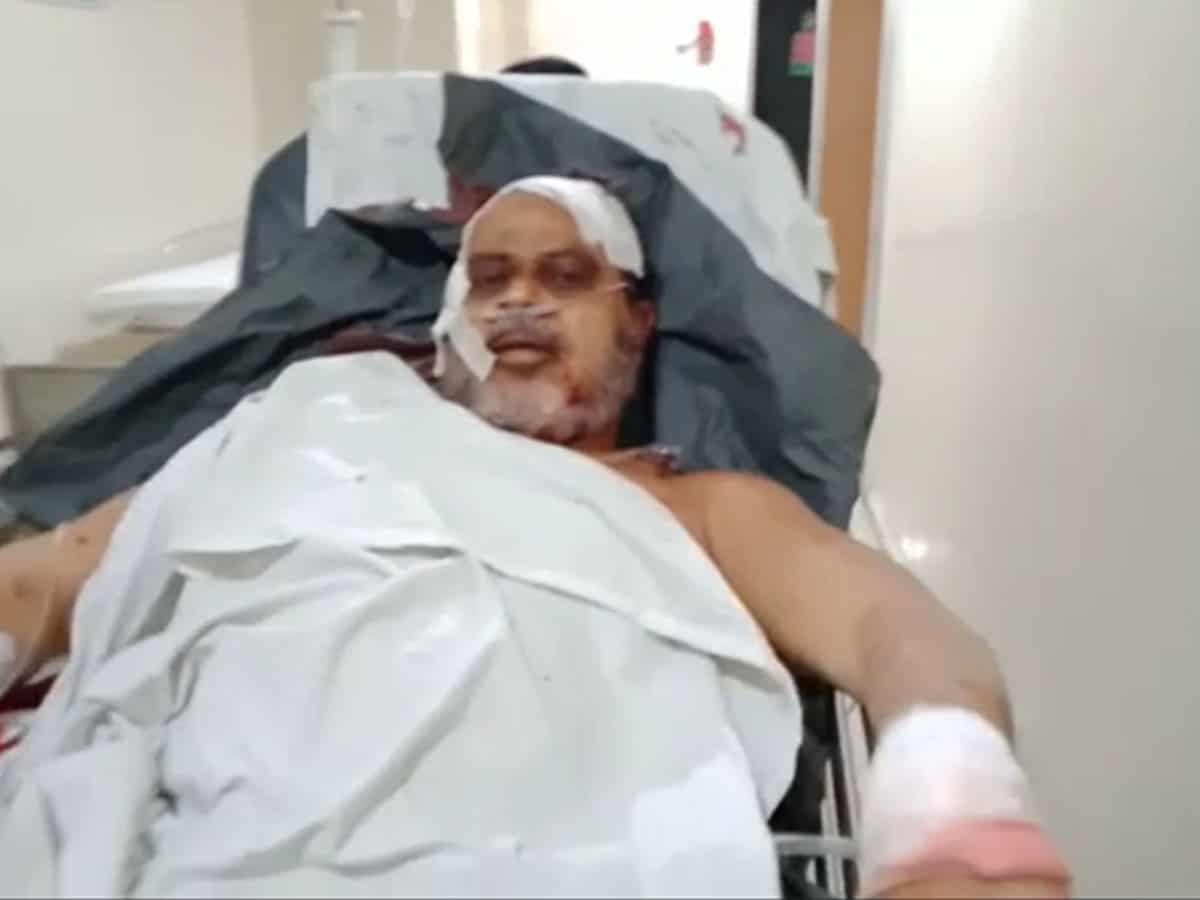 According to the sources, 55 year old Nazeer Ahmed an assistant professor department of Urdu Koti women’s college was waylaid by unknown assailants near his residence. During the attack Nazeer suffered critical injuries over the body.

During the attack the Assistant professor raised hue and cry upon which the locals came for his help and immediately shifted him to a private hospital.

On receiving information, a team of Golconda police headed by Inspector Chandrasekhar Reddy reached the spot and took up investigation.

During the preliminary investigation the police found that Nazeer Ahmed has been into the real estate business for a few years and this might be the motive behind the attack.

“We have successfully obtained the CCTV footage from the area and efforts are on to apprehend the culprits, special teams have been formed to trace them” said Inspector Golconda Chandrasekhar Reddy. A case of attempt to murder has been registered and investigation is underway.