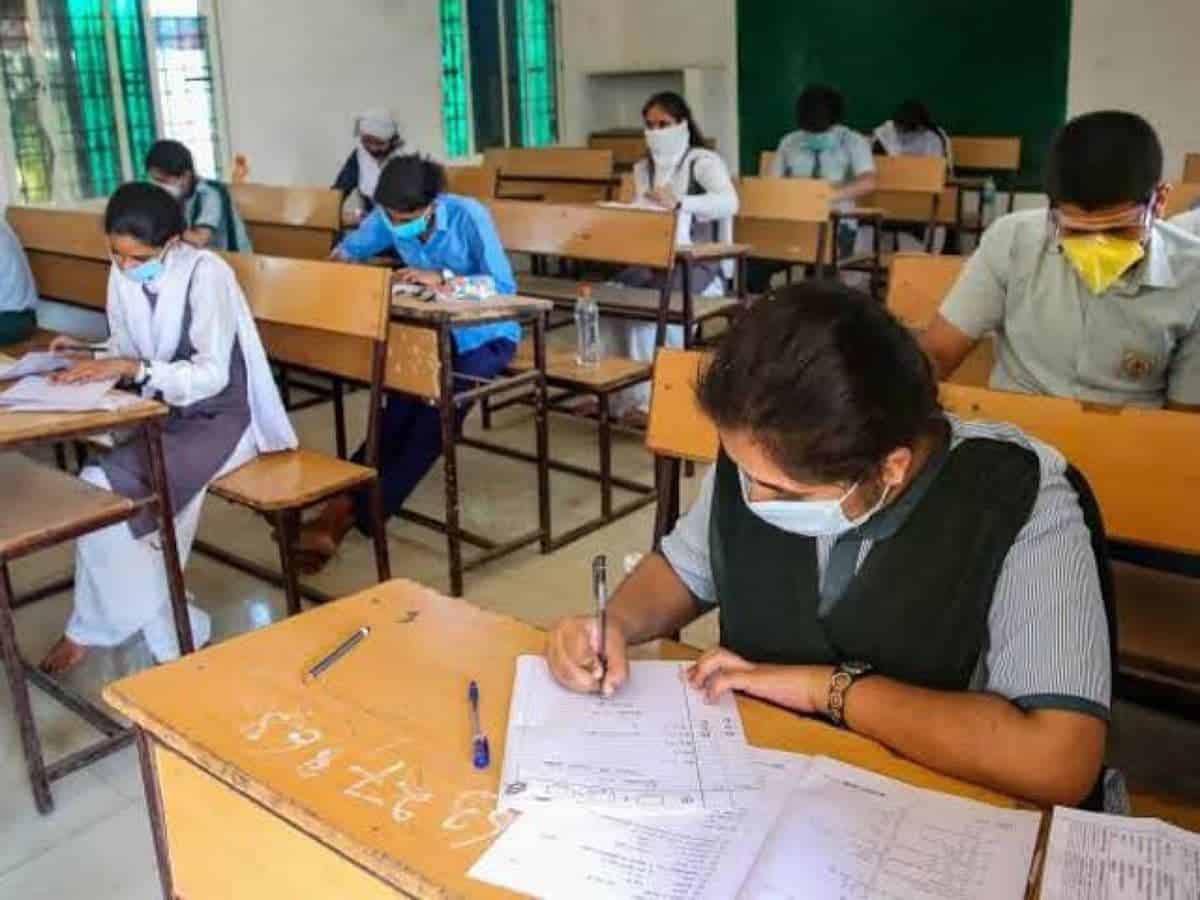 Hyderabad: In view of Ganesh immersion, Osmania University (OU) postponed all exams which were scheduled for Friday, September 9.

According to the press release, time table for the postponed exams will be uploaded soon on the official website of Osmania University (OU).

Telangana: PGECET results to be announced on September 3

The exams which were scheduled for September 12 will be held as per the original schedule.

Telangana SSC and intermediate theory public exams are scheduled to be held in September and October 2022, according to the Telangana Open School Society (TOSS).

The Telangana State Post Graduate Engineering Common Entrance Test (TS PGECET) 2022 result was announced, on September 3 (Saturday). Around 12,592 wrote the exams, between August 2 to 5, for admission into various post-graduation courses.

Osmania University conducted an entrance test in two sessions for admission into regular PG courses in engineering, architecture, pharmacy, and technology for the academic year 2022-23 from August 2-5 2022.

The exams were held at 12 centers in online mode.