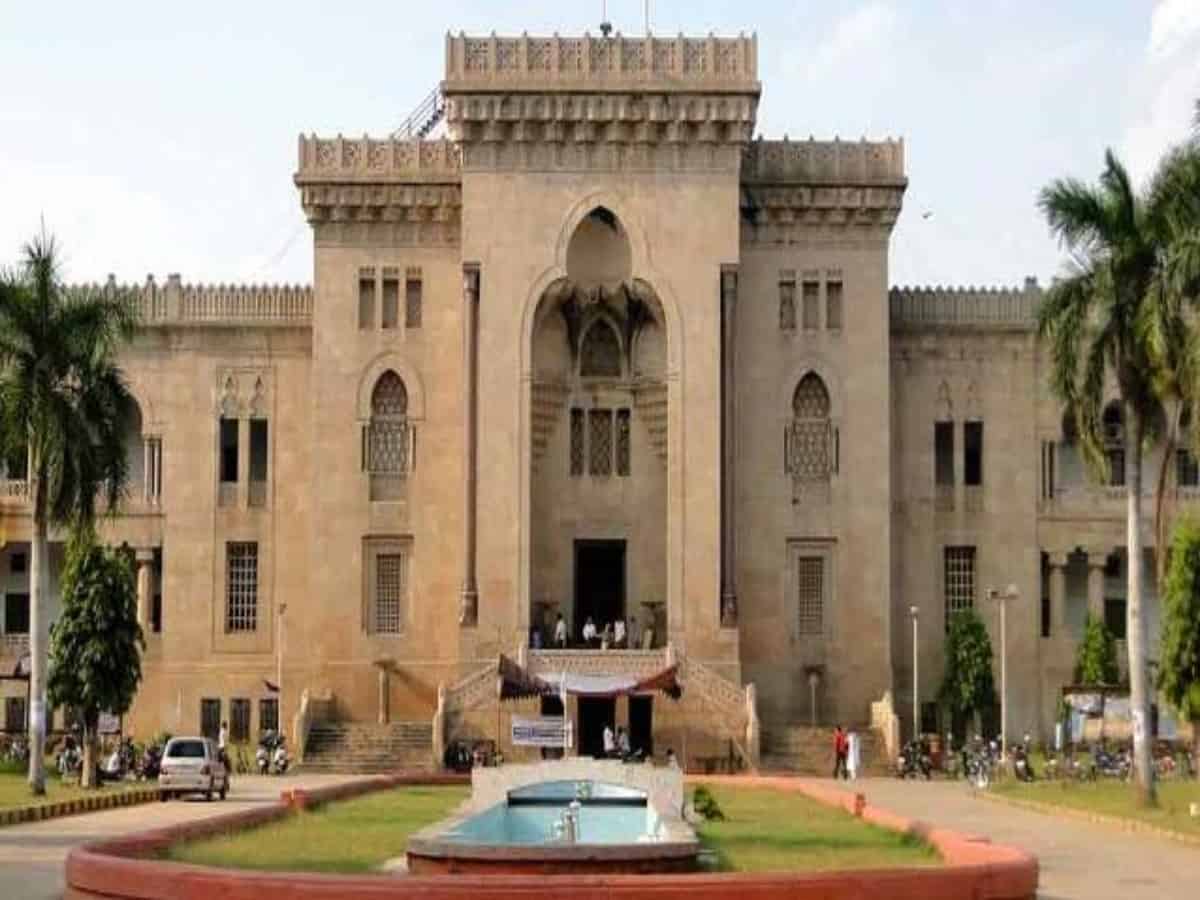 Hyderabad: Amid heavy rainfall in the state, Osmania University (OU) on Wednesday announced vacations for the colleges and rescheduled all of the examinations that were supposed to be given from July 14 to July 16.

In response to the state government’s decision to extend vacations to all educational institutions in the State until July 16 due to the expectation of significant rains over the following three days, the university announced holidays.

It said that additional exams are scheduled to start on July 18 and that the rescheduled timetable for all the postponed exams would be presented on the OU website in due course.

The second-year exams for post-graduate students that were supposed to take place on July 14 and 15 have also been postponed by Dr BR Ambedkar Open University (BRAOU). Dates for the rescheduled exams will be announced later.