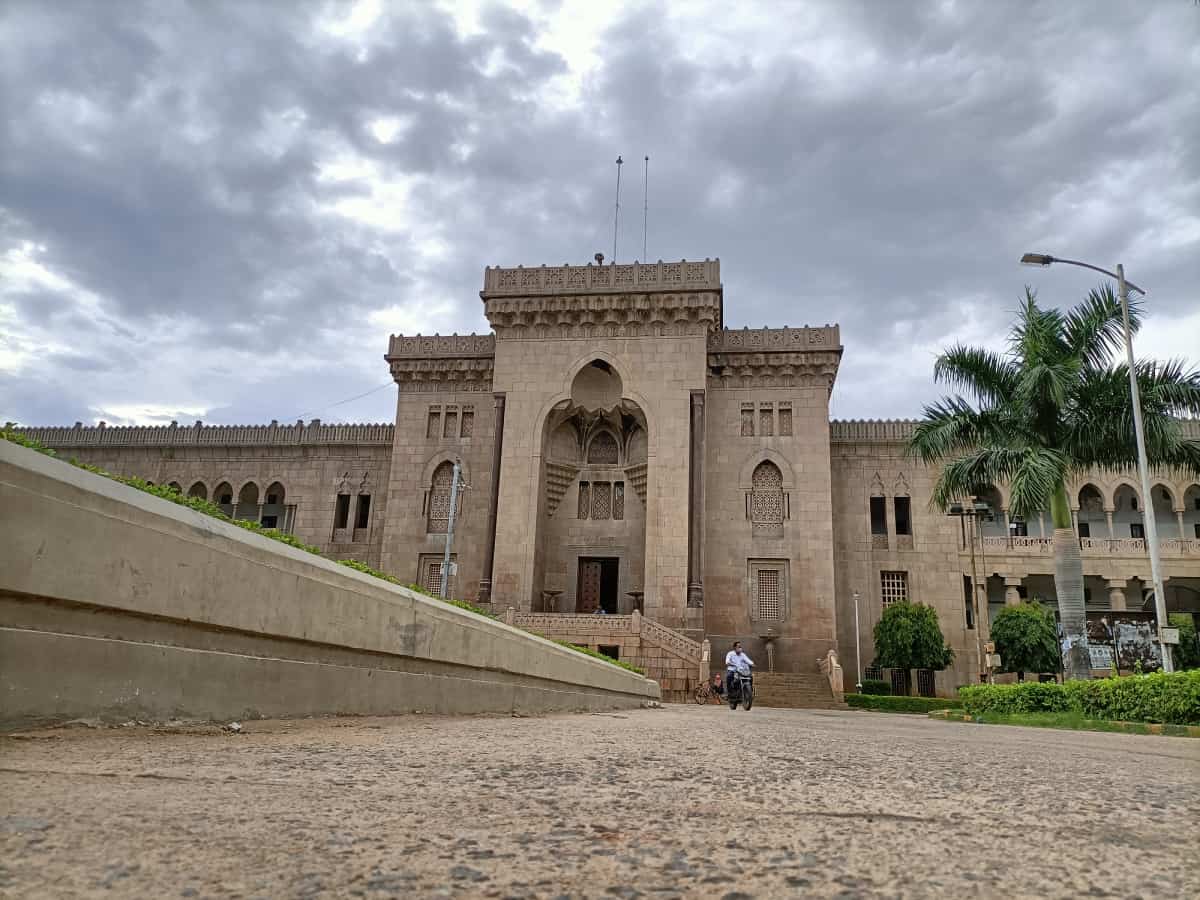 Hyderabad: The construction of three different sports facilities on the Osmania University’s campus remains unfinished, almost one year later since the foundation stone was laid, reportedly due to the university management’s indecision.

In a reply to a Right to Information (RTI) filed by activist Robin Zaccheus, the ministry of youth affairs and sports informed that the central government sanctioned Rs 24.11 crores and released Rs 16.7 crores for Telangana in October 2020. The sanctioning of funds was done under the Khelo India scheme, a national programme for sports development.

“Even after almost a year, the construction of the sports facilities has not finished on the campus,” said Robin Zaccheus.

“Contractors say that it is because of the University management making changes to the layouts frequently, resulting in the stalling of work and the halt in funding,” he informs.