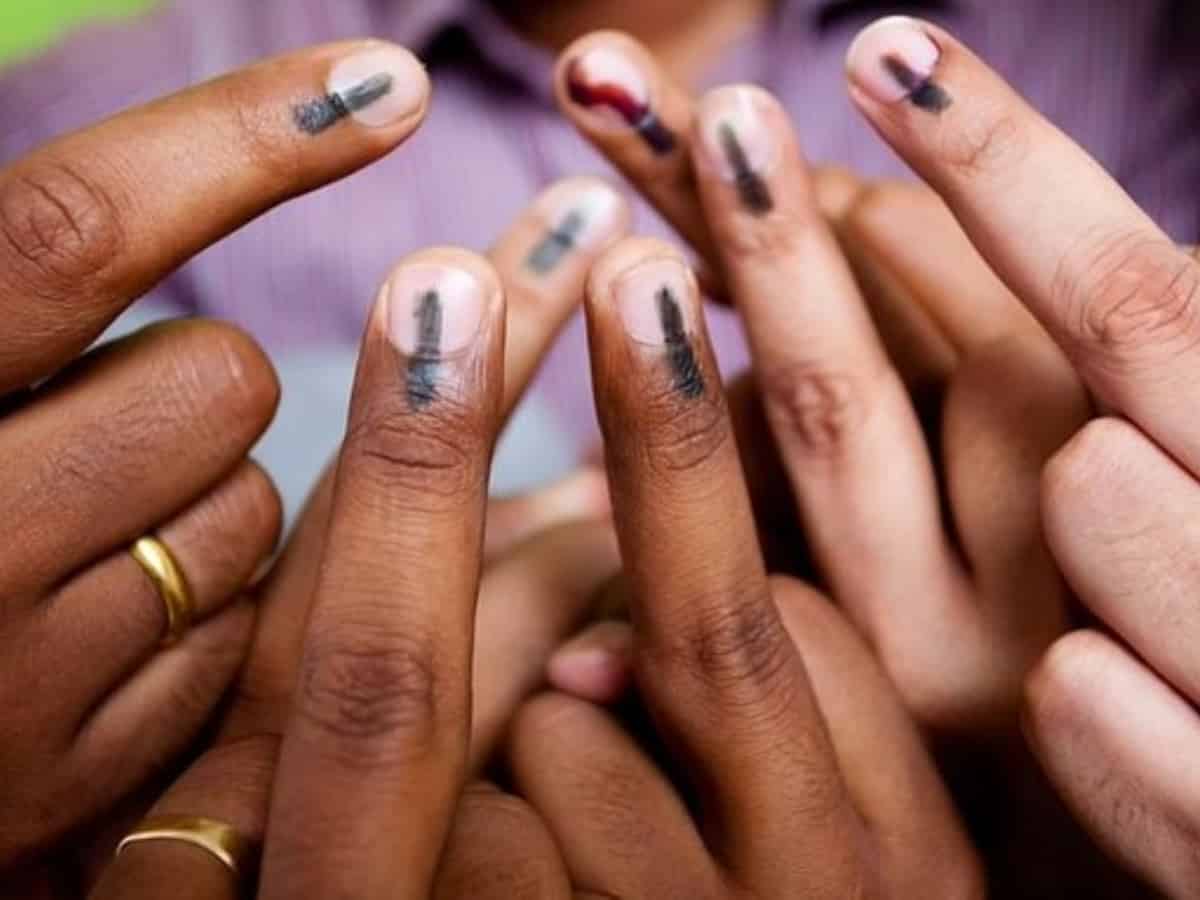 Hyderabad: Ahead of the upcoming Telangana assembly elections, 2,68,542 bogus voters have been removed from electoral rolls in Hyderabad. It has been done after following the standard operating procedure (SOP).

Earlier, the Election Commission of India (ECI) had shared the details of electoral rolls’ 22,04,663 entries, which were found to be PSEs, with all Electoral Registration Officers (EROs).

Based on the SOPs followed by EROs, AEROs, BLOs, and supervisors, District Election Officers (DEOs) removed 10,25,987 PSEs in the state.

The least number of PSEs were found in Medak.

They are multiple cards with the photograph of the same voter. It is also referred to as bogus voter id cards.

Usually, the PSEs are found due to the appearance of names of voters in electoral rolls of two or more assembly constituencies.