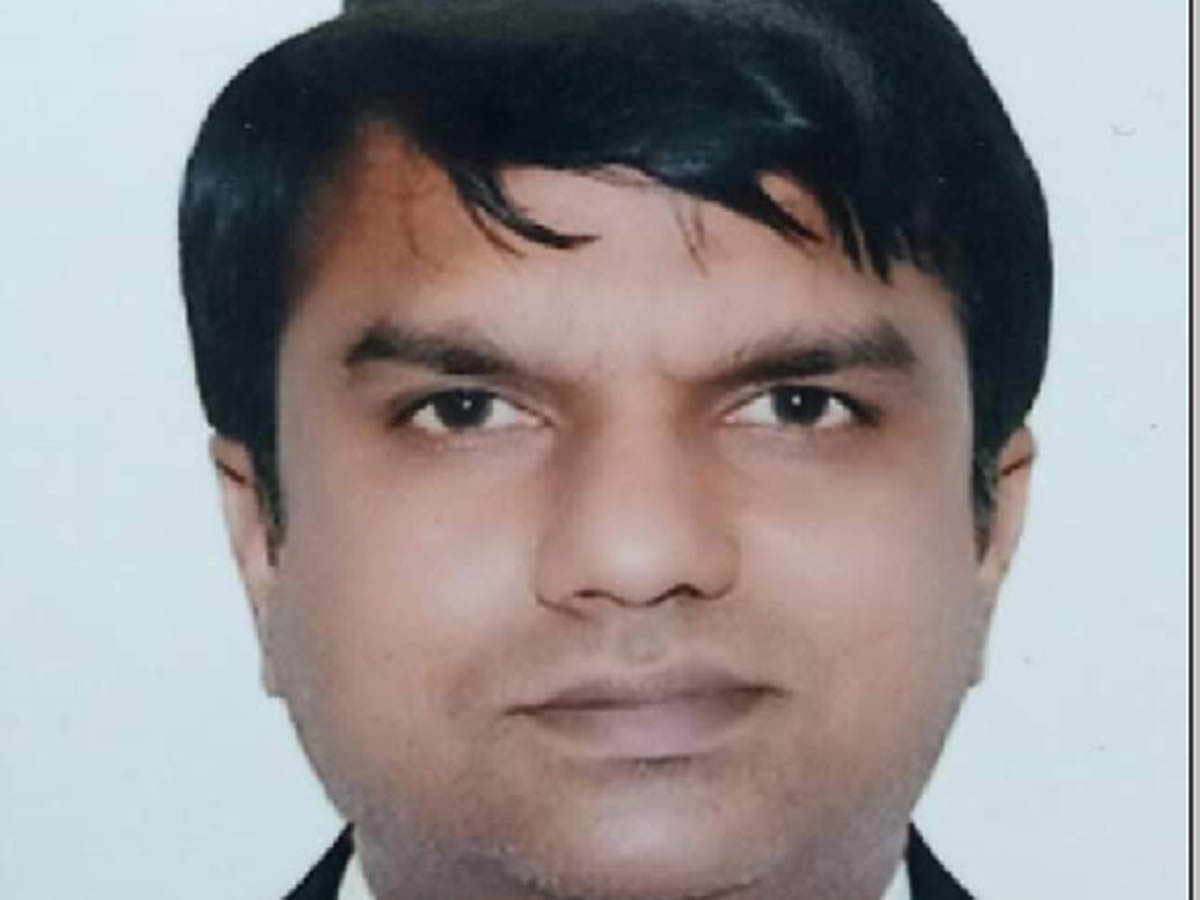 Hyderabad: A paediatrician hailing from Medak district on Sunday committed suicide at a hotel in city. Police suspect depression might be the reason behind the extreme step.

According to the KPHB police, 50 year old Rama Krishnappa Chandrashekar a native of Azeempura, Medak Dist

rict along with his wife Anuradha and son Sohan Sai Venkat Ramakrishnappa on Sunday morning came to the city since his son was appearing in NEET exam.

After dropping his son at Ganges Valley School, Nizampet examination centre, his wife Anuradha returned home, while he has taken a room at Sitara Hotel Grand under KPHB police station limits.

The paediatrician allegedly hanged himself in the room with the nylon rope, upon which the hotel management alerted local police.

The police have shifted the dead body to Gandhi hospital mortuary for conducting post mortem.

A case under suspicious death has been registered and investigation is underway.