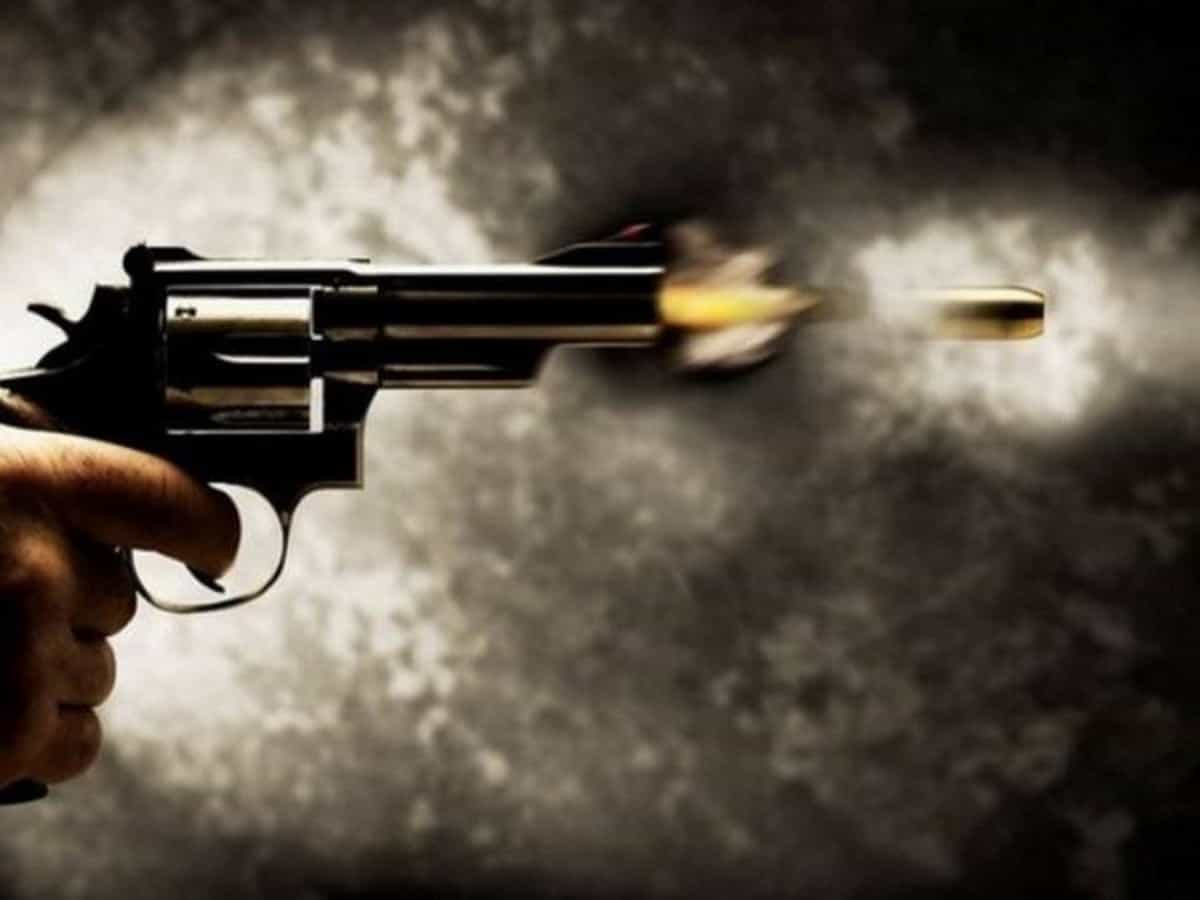 Hyderabad: Sensation prevailed at Tukkuguda Outer Ring Road (ORR) when unknown miscreants fired at a lorry driver. Manoj Yadav a native of Jharkhand was coming with iron/steel loaded vehicle from Chandapura, Hathnoora Medak towards Kochi Kerala. When the lorry reached at Tukkuguda Exit 14 suddenly one unknown person in a white Swift Car (number not known) opened fired to lorry cabin with a firearm creating a panic at ORR.

However the driver did not sustain any bullet injury. The passerby had informed about the incident to the police control room on Dial-100 upon which a team of Pahadi Shareef police reached the spot and CLUES team of forensic experts was also pressed into service.

During the incident, front cabin glass of the lorry was damaged, later the assailants fled away towards Shamshabad,

The police have registered a case and investigation is underway to track the miscreants.