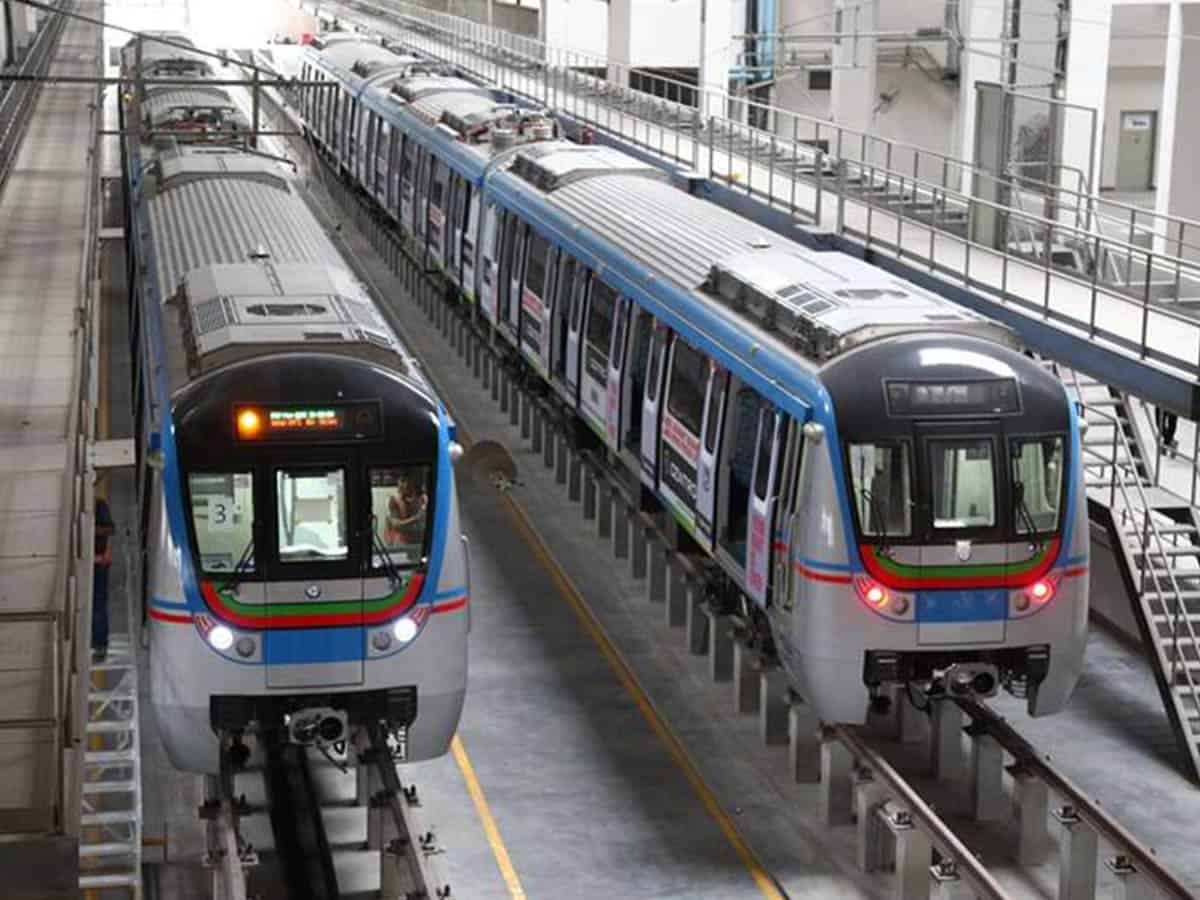 Hyderabad: In view of the ongoing Bharatiya Janata Party National Executive Meeting, the Hyderabad Metro announced that the stations in Paradise, Parade Grounds and JBS will be temporarily closed on Sunday evening.

The three metro stations will be closed between 5:30 PM to 8:00 PM, and trains will not stop at these locations. However, JBS to MGBS trains will run between Secunderabad West and MGBS during this time.

There is no change in train movement and station stoppages in Red line corridor 1 (Miyapur-LB Nagar).

In the public meeting titled ‘Vijay Sankalpa Sabha’, Prime Minister is likely to set the tone for the BJP preparedness for the upcoming Assembly polls in Telangana. In the public rally, more than 35,000 people are expected to be present.