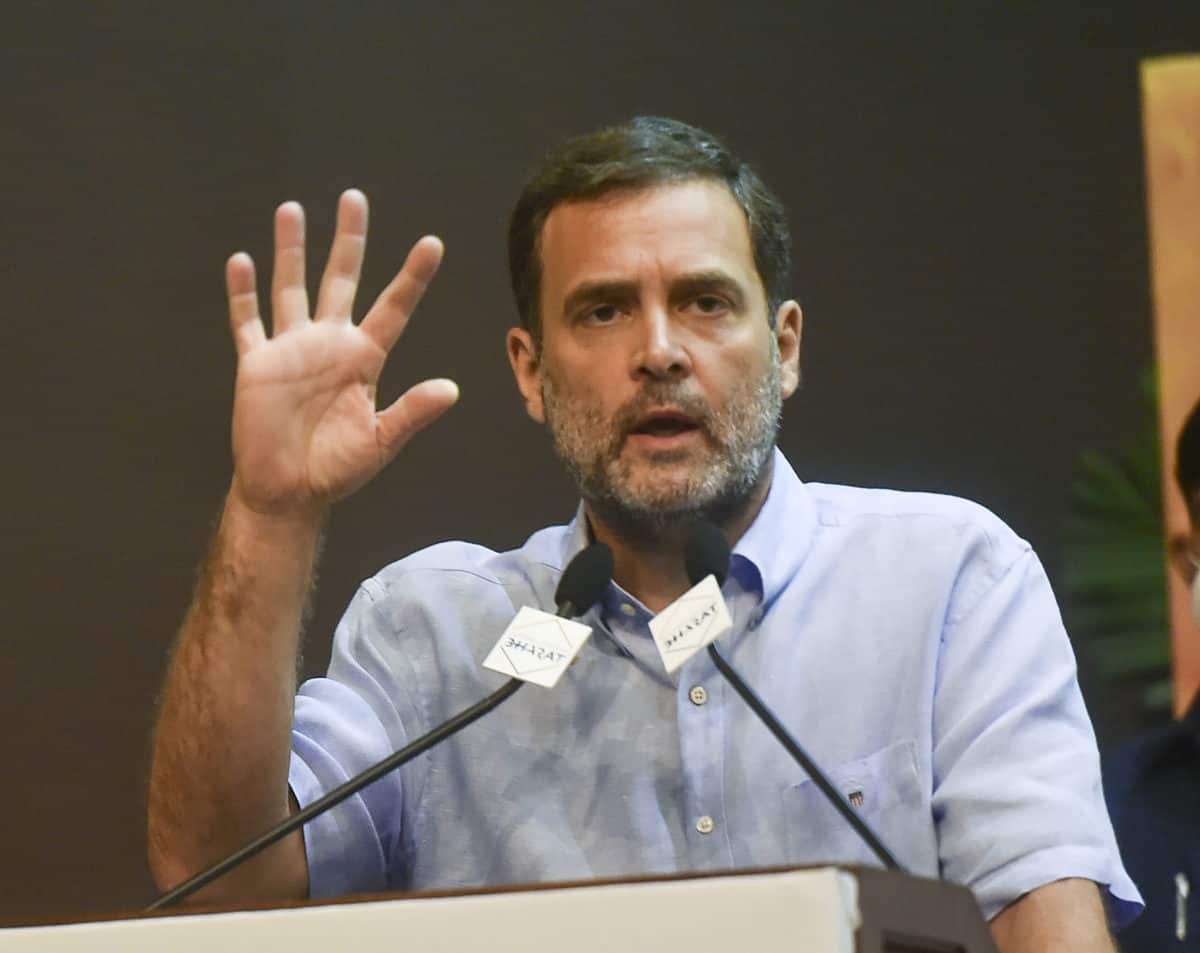 Hyderabad: Congress party is met with another set back after the Chanchalguda jail authorities on Friday denied permission to senior Congress leader Rahul Gandhi’s proposed visit to the premises to meet imprisoned students of Osmania University.

Student leaders of the OU Joint Action Committee (OU JAC) were arrested earlier this week for staging a protest in front of Arts College on the campus demanding that permission be granted for a visit by Rahul Gandhi.

Alleging that the university authorities denied permission for Rahul’s visit at the behest of the Telangana Rashtra Samithi (TRS) government, Congress Youth Wing and National Student Union of India (NSUI) leaders demanded that the Congress leader be allowed to visit the campus to interact with the students.

With the permission to hold an audience in OU denied, Telangana Pradesh Congress Committee (TPCC) Revanth Reddy on Monday had reassured the students that Rahul Gandhi would be meeting them in the jail.