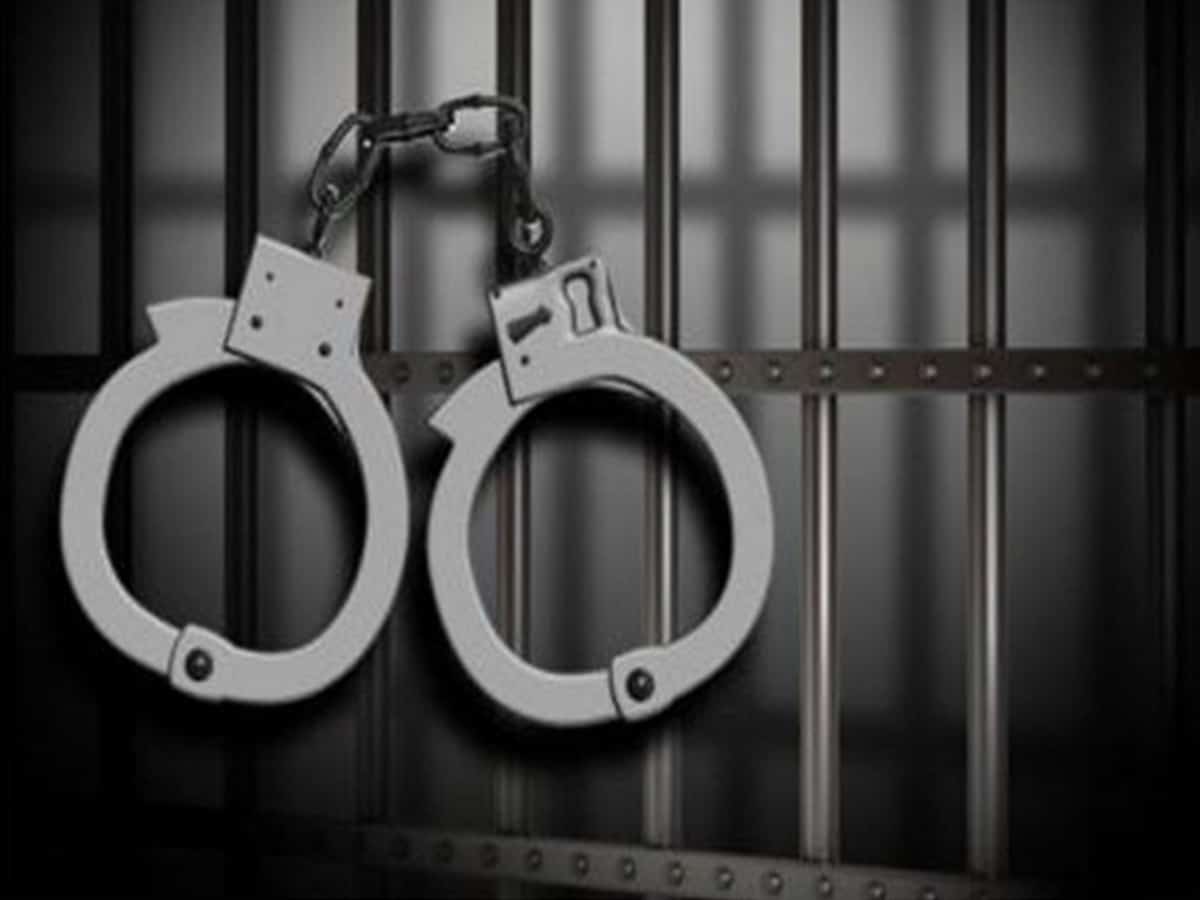 Hyderabad: One person was apprehended by the Gopalapuram Police on Tuesday, for carrying fake currency notes worth Rs 3.16 lakhs, informed the police.

The arrest was made at Indranagar colony, Kalimandir, Bandlaguda Jagir in Hyderabad and the man has been identified as Kasthuri Ramesh Babu. He was allegedly moving with fake currency notes. As per the police, he himself confessed his guilt when Police enquired from him.

Other than this, one Lenovo laptop, two black and white colour printers, one screen printing machine, one paper cutting machine, one mobile phone, and one four-wheeler were also seized by the police.

The police received a complaint on September 19 regarding this case. A man named Gopi Rama Swamy had complained that one person purchased fruits from him and in return gave him a fake note of Rs 200. As soon as he realised this, he along with his friend chased him and brought him to the police.

A case was registered at the Gopalapuram Police Station, under section 489 (B) of the Indian Penal Code (IPC) and the investigation was started, the police said.

In another case, one person named Kaki Yadagiri was apprehended by the Chilkalguda Police on Tuesday, after receiving some credible information. The Ambulance vehicle was also recovered from him.

The case was based on a complaint registered on Monday, a complaint was received by a native of Karimnagar Town, named Lingampally Srinivas. He had said that he had come to Hyderabad Gandhi Hospital from Karimnagar Government along with a patient who had consumed pesticide. He had parked the vehicle outside and left his keys in it. After he came out after 10 minutes, he couldn’t find his vehicle. The vehicle was worth Rs 3,70,000 as per the complainant.