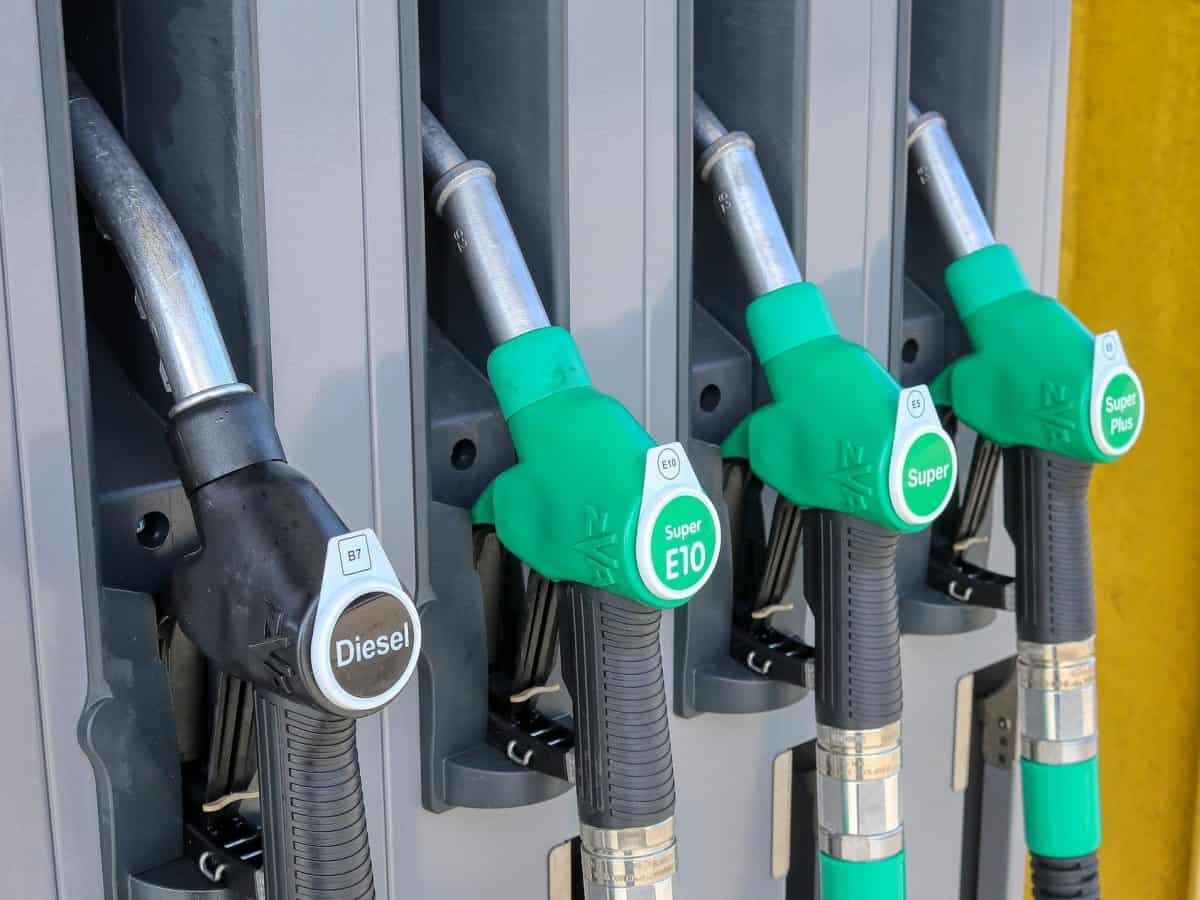 New Delhi: Petrol and diesel prices continued to rise in Hyderabad for the fourth consecutive day on Sunday.

Petrol, diesel prices in other cities

In Delhi, petrol and diesel prices were raised to Rs 105.84 per litre and Rs 94.57 per litre respectively.

Oil companies started raising auto fuel prices over a week ago. The pause on the prices on October 12 and 13 came after a seven-day consecutive rise. Today, the prices were raised for the fourth consecutive day after a two-day pause.

Petrol, diesel prices: How they are calculated?

Oil companies review and revise the rates of petrol and diesel on a daily basis. The new prices become effective from morning at 6 a.m.

The daily review and revision of prices are based on the average price of benchmark fuel in the international market in the preceding 15-days, and foreign exchange rates.