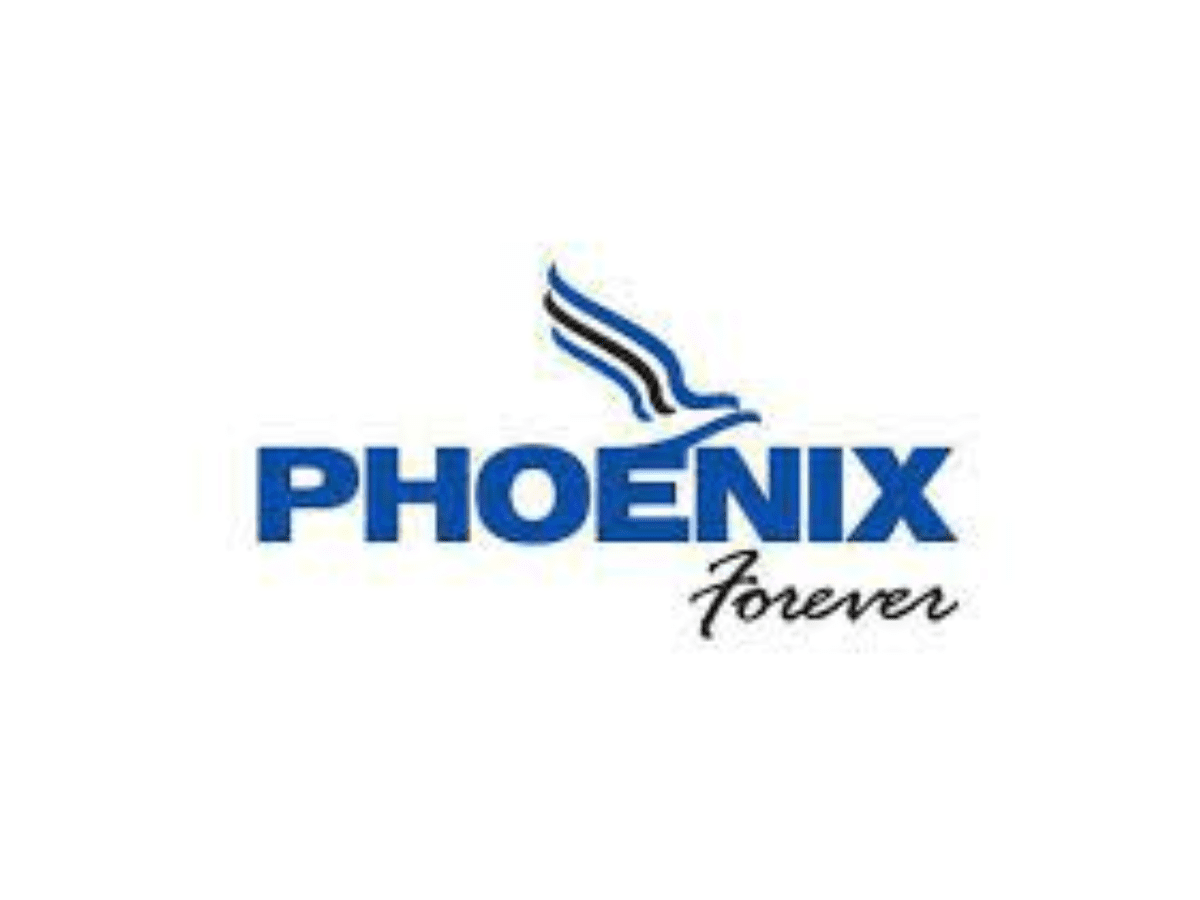 Hyderabad: The real estate company Phoenix Group here was raided by 200 income tax officials, flown in from Mumbai, on Tuesday. Nearly 20 offices and residential properties of the company’s directors were raided by the IT officials.

According to initial reports, the raids started at around 4 am. Apart from its main office in Banjara Hills, raids were conducted in Madhapur, Jubilee Hills, and Moosapet. They were conducted on suspicion of tax evasion by the company.

The company’s chairman Suresh Chukkapalli is alleged to have close relations with the Telangana Rashtra Samithi (TRS) party. The real estate group owns many lands that were earlier claimed as government lands.