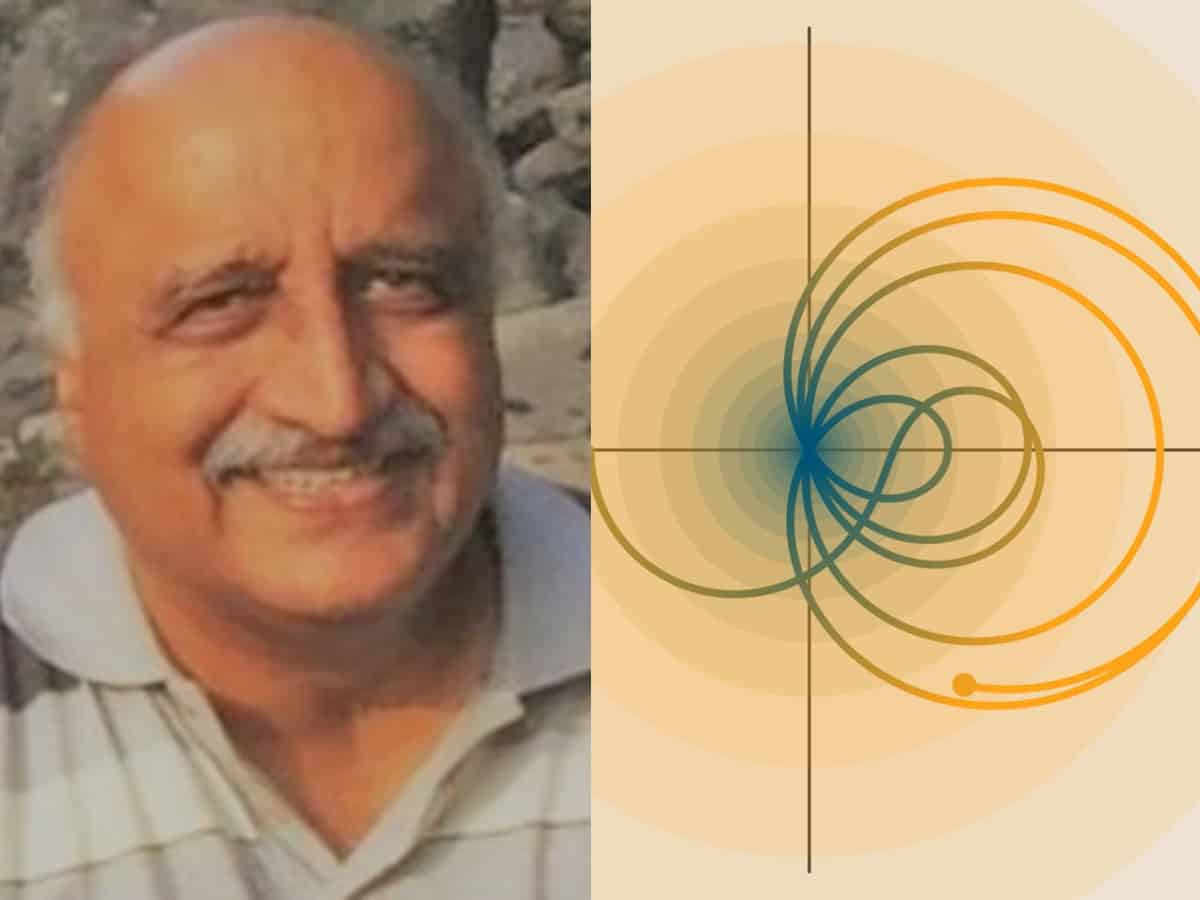 Hyderabad: A city-based mathematical physicist, Kumar Eswaran claims that he has found the solution for the Riemann Hypothesis (RH), the famous mathematical problem that has remained unsolved for about 161 years.

Eswaran is a known mathematical physicist at Sreenidhi Institute of Science and Technology, Hyderabad and had placed his research titled ‘The final and exhaustive proof of the Riemann Hypothesis from first principles on the internet almost five years ago. However, editors of international journals were reluctant to put the paper through a detailed peer review.

Eswaran told Deccan Chronicle, “It was, in fact, back in 2016, that I first gave proof for the formula improved by the great mathematician Georg Friedrich Bernhard Riemann in the 1800s. I had put it on the web for open review and download after working on it for about six weeks. During 2018-19, I gave several lectures on the proof.”

After the research was downloaded thousands of times, an expert committee consisting of eight mathematicians and theoretical physicists was constituted in 2020 to look into Eswaran’s proof.

According to Research Matters, the Riemann Hypothesis can be viewed only from a technical point of view, which will predict about the solutions of an equation involving ‘L-functions’, which, at best, can be described as esoteric and abstruse.

The expert committee had invited more than 1,200 mathematicians to participate in an open review and seven international scholars responded in time, which also included Professor M Seetharaman.

Seetharaman, who was formerly with the department of theoretical physics at the University of Madras reviewed the RH proof by Eswaran. He said: “The author’s analysis is exhaustive, unambiguous and every step in the analysis is explained in great detail and established. The conclusions of the author and his result must therefore be considered proven.”