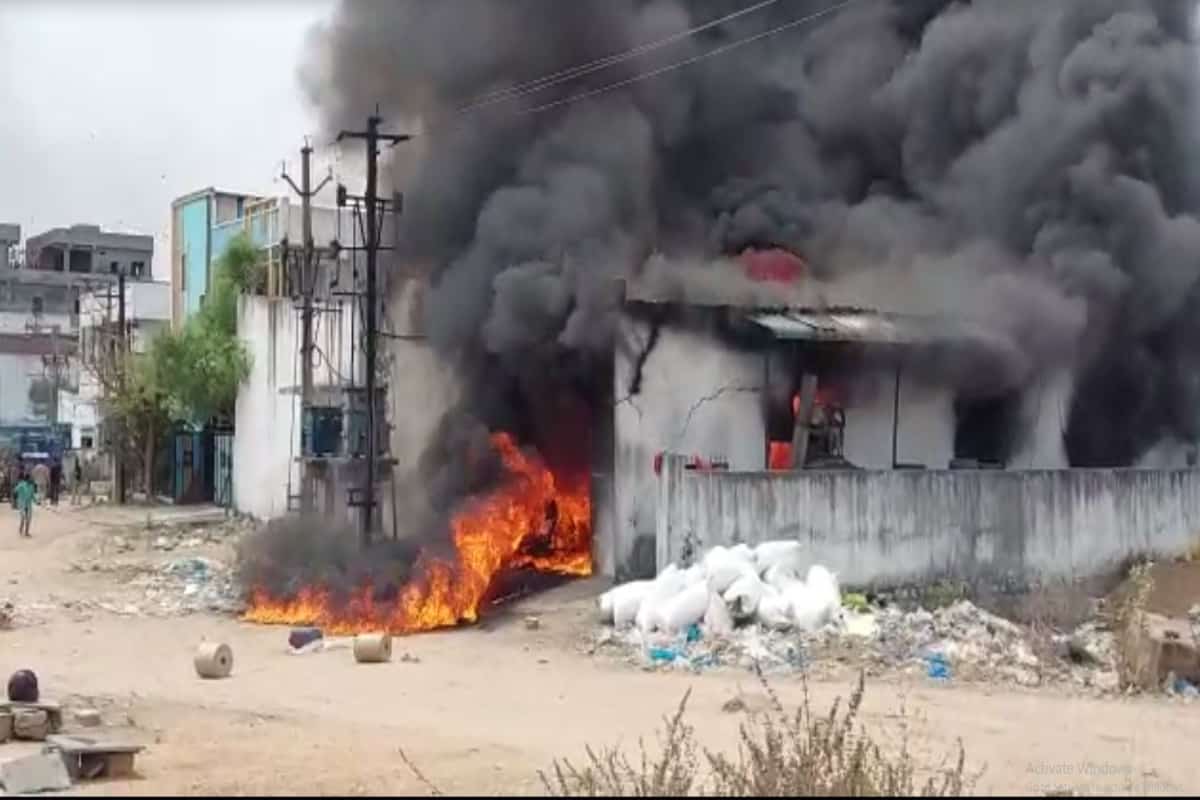 Hyderabad: A massive fire broke out at a plastic company at Mailardevpally on Saturday. No casualties were reported in the incident.

According to the fire officials, the fire broke out at the plastic company located at the NGO’s colony in Mailardevpally. Emergency fire services from the nearby Rajendra Nagar fire station and Chandulal Baradari fire station reached the company on time and extinguished the flames.

According to media reports, residents of the nearby areas demanded the removal of such danger-causing factories near residential areas.

The cause of the fire is unknown. The area police are investigating the event.