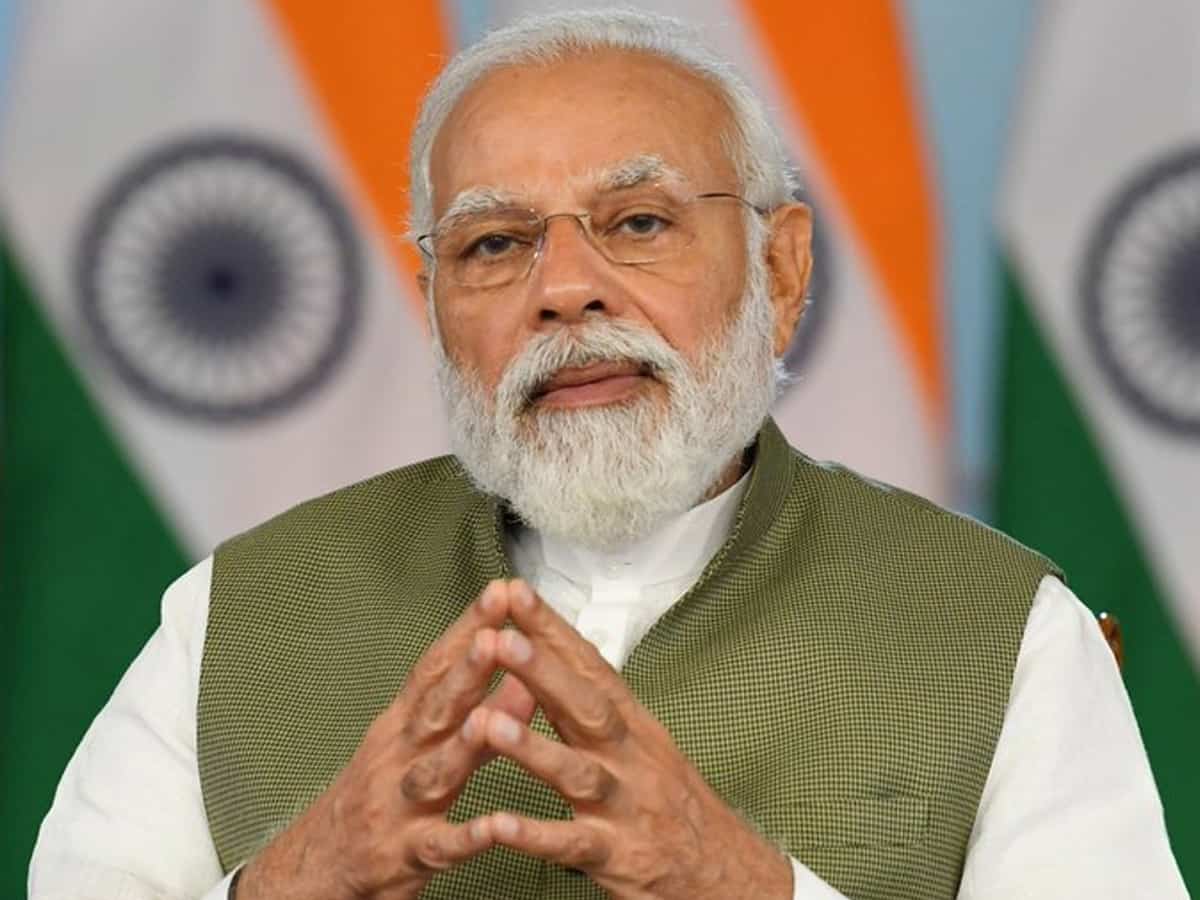 However, there are reports that Modi would visit the Bhagyalakshmi Temple in Charminar. When Siasat.com tried to confirm the news with a senior BJP leader from Telangana, no official confirmation was given.

“PM Modi along with Amit Shah will be visiting Hyderabad next month. However, he may or may not visit the temple. Nothing is confirmed yet,” the leader stated.

The party’s Telangana unit also plans to hold a mega roadshow in the city to commemorate his visit.

Several chief ministers of BJP-ruled states are also expected to be present during the national-executive meeting. The BJP unit is also planning to conduct a public meeting either on July 1 or 2, subject to the Prime Minister’s visit.

The BJP will also mobilize approximately five lakh people to attend the event, according to media reports. The Prime Minister last visited the city to participate in the 20th annual day celebrations and the graduation ceremony of the postgraduate program class of 2022 of the Indian School of Business (ISB)