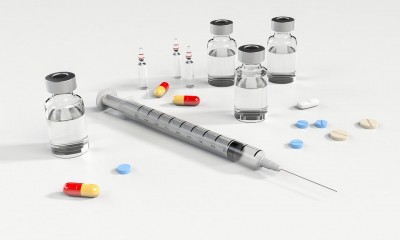 Hyderabad: A Nigerian man was arrested by the police while selling drugs at Panjagutta. After nabbing him, the cops reportedly recovered 4 grams of cocaine from his possession.

The accused, Danniel Ayotunde Olamide (33), came to India in 2014 on a student visa. He was studying at the Vivekananda Degree College at Kukatpally and is currently a resident at Dream Valley in Shaikpet, Tolichauk.

Olamide got in touch with another Nigerian national named John Paul, who is said to be residing in Delhi and isa habitual drug peddler, said the police. The duo planned to supply drugs in Hyderabad and its peripheral areasand hence sold drugs to customers price Rs 8,000-10,000 per gram, the police said in a press release.

Earlier, Olamide was arrested by the Langar Houz police for the same offence, and was released from jail shortly after. However, he did not mend his ways and began selling drugs once again.

He was arrested by the south zone Task Force team along with officials from the Panjagutta police from GVK mall. Four grams of cocaine along with a Honda Activa was seized from his possession. John Paul is said to be absconding.