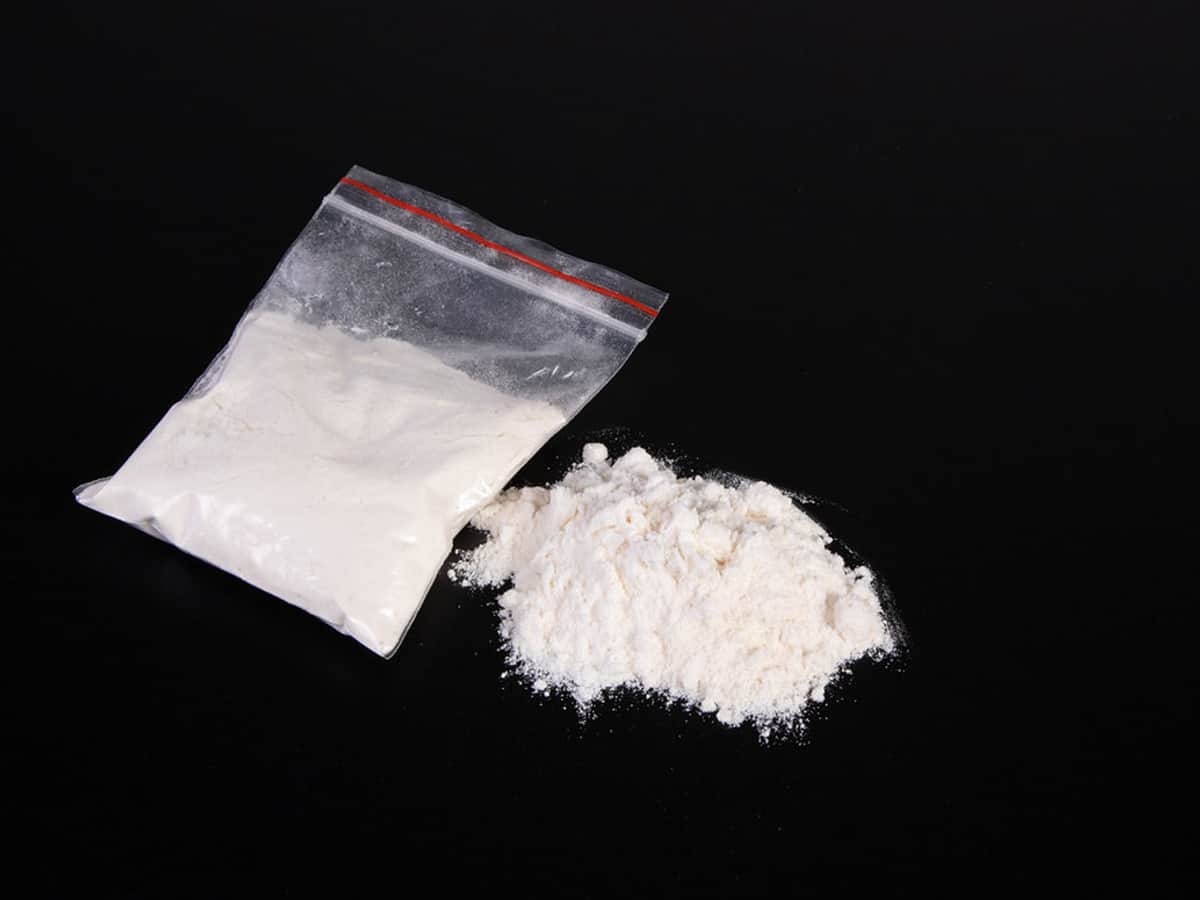 Hyderabad: The city police are writing to the Union Home Ministry and Ministry of External Affairs to help them take up the issue of arrest of the most wanted drug peddler and supplier “Star Boy”, presently suspected to be hiding in Nigeria.

The Hyderabad police in January caught Chukwu Ogbonna David alias Tony in connection with a drug case and seized around 100 grams of cocaine from him. Nine businessmen who were regular consumers were arrested along with a battery of couriers and second rung drug carriers by the police.

After the arrest of Tony, who is allegedly second in rank to ‘Star Boy’ who is the main kingpin on a supply chain in the country and many other foreign countries, the police now started focusing on “Star Boy”. The police have information about Star Boy running many parallel drug cartels in different cities in India and no one has so far seen him in person at any point of time, not even Tony.

“Only little information is available about him with the police in the city. Tony could not give much more information about Star Boy except little sketchy information. Using available leads we gathered some more information and wrote to the Union Ministries to take up the case with Interpol,” said a senior official of Hyderabad police.

The Interpol will issue a red corner notice to all countries furnishing the details and wherever Star Boy is present the local police there will lay a trap and nab him. The police suspect Star Boy might be running several drug syndicates in different countries of the world and involving millions of dollars worth of illegal activities.

Basically cocaine, one of the costly drugs sold at Rs 20,000 to Rs 30,000 a gram in India, is smuggled in big cargo ships from European and African countries to India. The consignments are hidden in small milk powder or facial powder packets or containers.

At the shipyards where bulk consignments arrive the officials hardly suspect or have a mechanism to check the drugs concealed meticulously to avoid suspicion.

“Tonnes of consignments arrive into the country and amidst it only a one or two kilogram of cocaine is hidden and smuggled. It is difficult to identify unless specific information is available,” said the official.

Police officials on interrogation of the drug peddlers came to know that drug cartels unload drug consignments from the ships at small islands away from the seaports to avoid checks. Afterwards, the drug consignments are smuggled in small fishing boats into the cities.

“After taking delivery of the drugs consignments, the peddlers pack small packets of one gram each and hand it over to couriers who deliver it to customers in various Indian cities,” said the official.

The drug peddlers are accepting the amount through online mode into some accounts based in foreign countries or through hawala channels to avoid money trail investigations. In certain big cases, they are accepting the payments in crypto currency and it is transferred to accounts located in far off countries.

The Commissioner’s Task Force sleuths who busted the Punjagutta drug case found women were also used as couriers to send the drug to different cities. “A well organized network of couriers was established, for communicating they use only Whatsapp while the main persons of the syndicate who are Africans use SIM cards obtained in their own countries to avoid the local investigation agencies tracking them or their conversations,” said an official of Hyderabad Task Force.

“Help from the intelligence bureau, directorate of revenue intelligence and other agencies is also sought. Through coordinated effort we will put an end to the drug peddling in Hyderabad,” said the official.