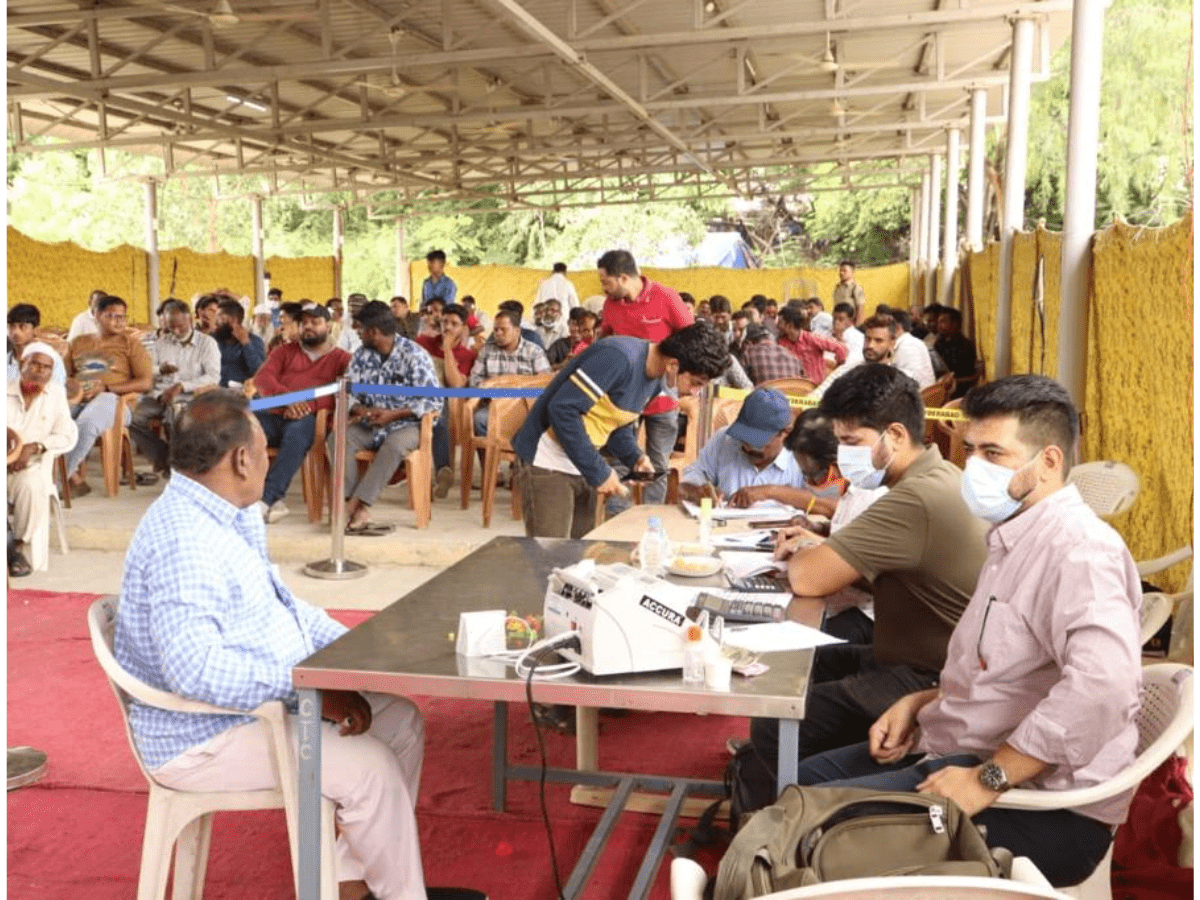 Hyderabad: The city police on Tuesday organised an auction of 1150 abandoned and unclaimed vehicles on Tuesday and collected Rs. 64,63,200 Lakh by selling 1060 of those vehicles.

The auction was directed by Hyderabad City Police at Goshamahal police grounds under the supervision of the Commissioner of Police, Hyderabad city.

A total of 545 two-wheelers, 21 three-wheelers, and 2 four-wheelers from Hyderabad city have been actioned for rs. 44.28 lakh, and another. The amount which was collected by selling vehicles will be deposited in the government treasury.