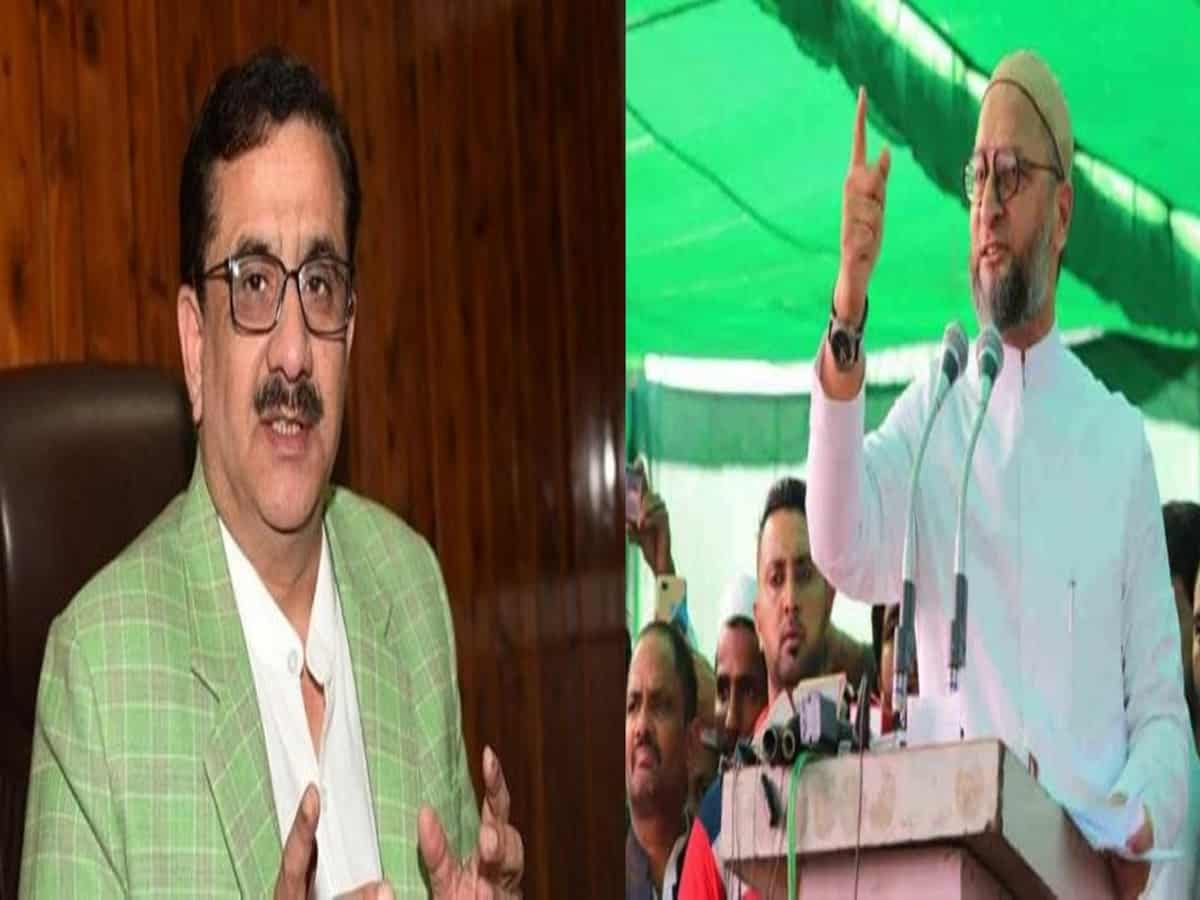 On a complaint by AIMIM chief and Hyderabad MP Asaduddin Owaisi, an FIR was registered at Kamatipura police station.

Rizvi and his associates have been booked under sections 153 A (Promoting enmity between different groups), 153 B (Imputations, assertions prejudicial to national-integration), 295-A (Deliberate and malicious acts, intended to outrage religious feelings of any class by insulting its religion or religious beliefs), 504 (Intentional insult with intent to provoke breach of the peace), 505 (1) C (Publishing or circulating any statement, rumour or report with intent to incite any class or community of persons to commit any offence against any other class or community).

“Following our complaint against Wasim Rizvi for creating hatred against Muslims & insulting Prophet Mohammed (PBUH), FIR has been registered and case has been entrusted to SI, Kamatipura PS. We hope that immediate action is taken,” Owaisi tweeted.

A delegation of All India Majlis-e-Ittehadul Muslimeen (AIMIM) led by Asaduddin Owaisi had called on Hyderabad Police Commissioner Anjani Kumar on Wednesday seeking action against Rizvi.

The delegation brought to the police commissioner’s notice that Rizvi authored a book in which he “vilified” Prophet Mohammed.

The AIMIM alleged that Rizvi’s statements are also targeted at creating a feeling of enmity against Muslims of India which is likely to result in a threat to the breach of peace.

Owaisi told reporters they also gave the commissioner excerpts of the book. He said the police commissioner assured the delegation that a criminal case will be booked.

The MP hoped Telangana government will not only book the case and arrest the accused. He also appealed to Muslims and other peace loving people of the country to file criminal cases against Rizvi.