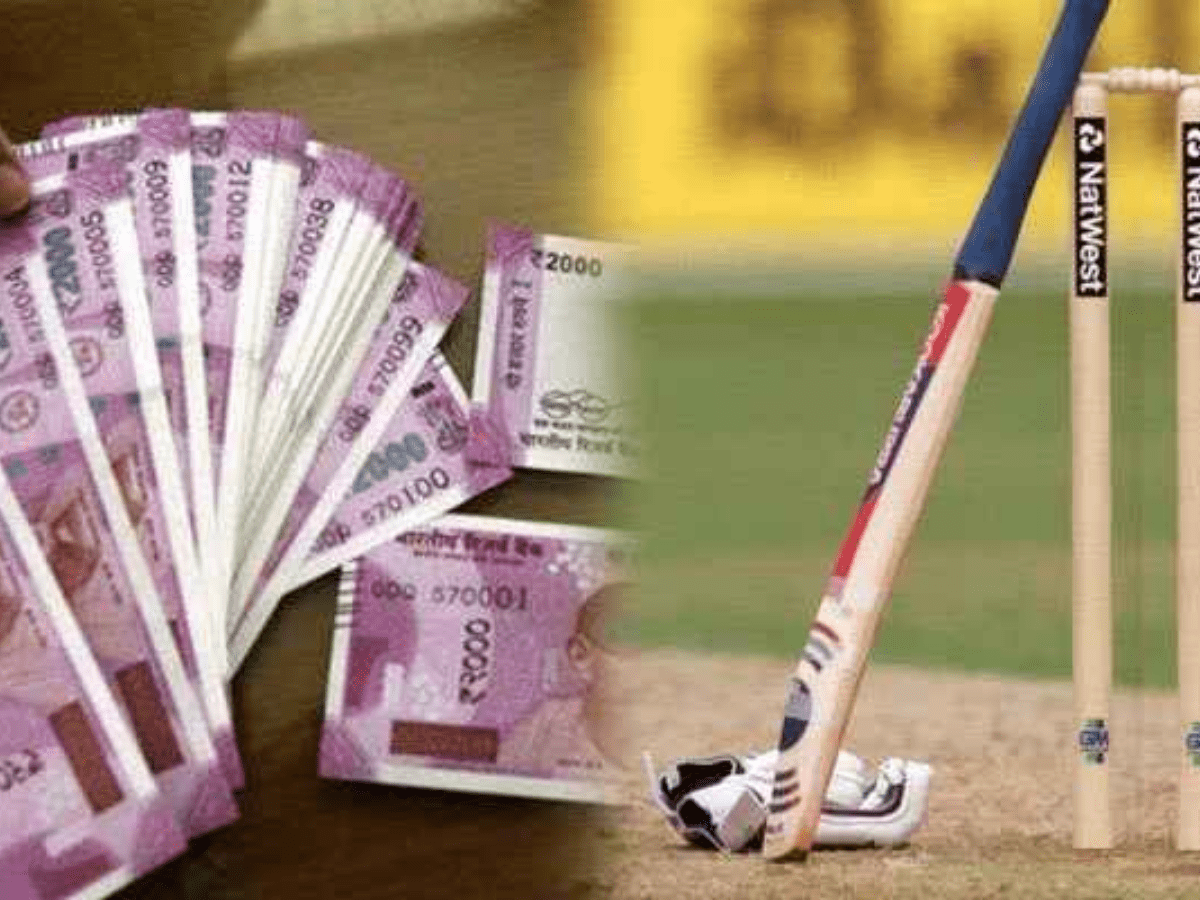 Hyderabad: The south zone commissioner’s task force along with Chatrinaka police arrested four persons who were operating a cricket betting racket. They also seized Rs 1,81,000 and 4 cell phones from the arrested persons.

The arrested were identified Vijay Raj (39), A. Bharath (28), K Hemanth (30) and A Raju (40). Another accused, Ali, was found to be the main bookie. As he operates from Maharashtra, he remains absconding as of Saturday.

Those above 18 years must register to vote by Jan 1: Hyderabad DEO